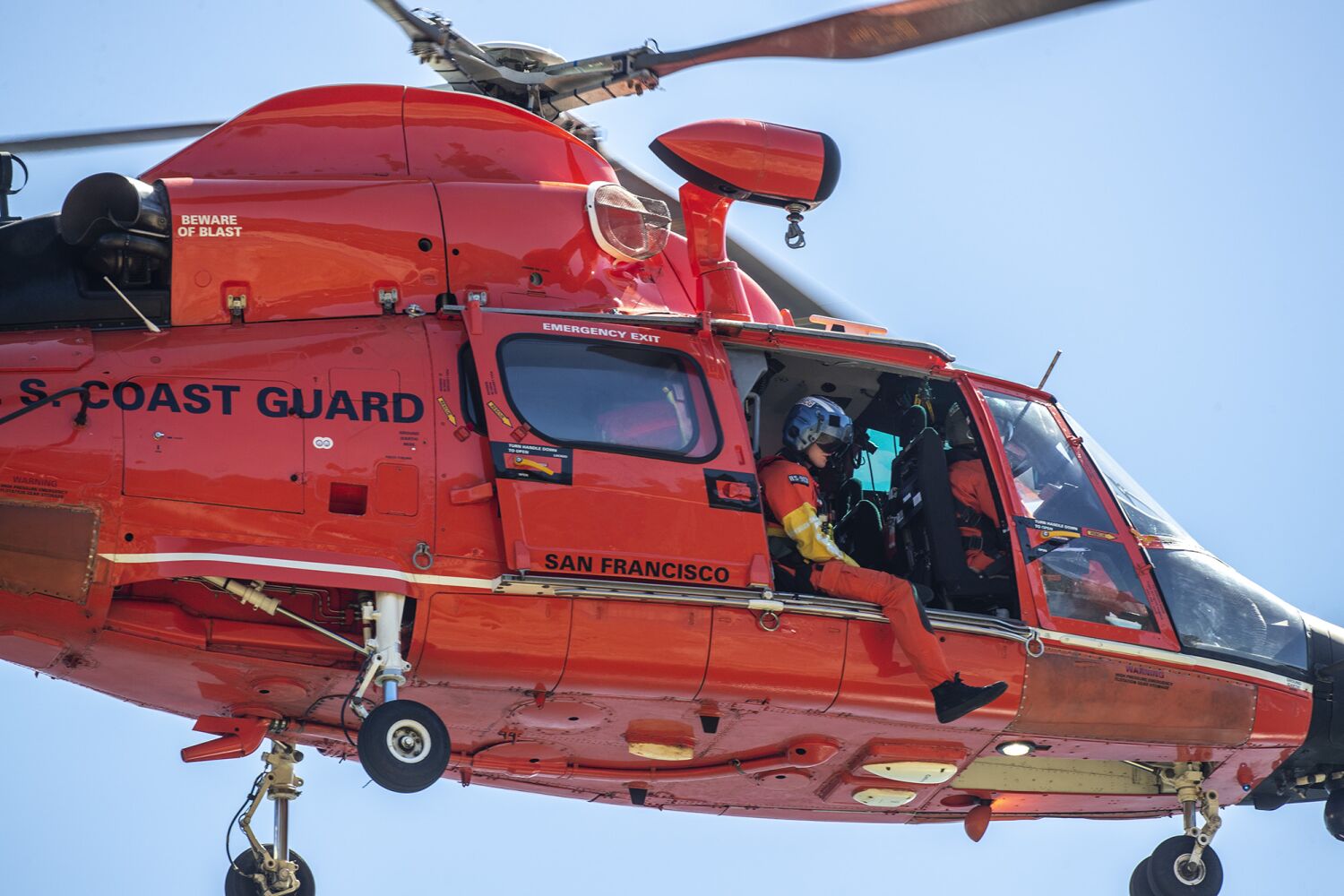 A diver reported missing near Catalina early Monday was found dead after a search by the US Coast Guard, the Los Angeles County Sheriff’s Department and the LA Port Police Department.

The diver, identified as 42-year-old Justin Hoang of Huntington Beach, was reported missing from a dive vessel around 2:10 a.m.

Coast Guard helicopters and boats and other resources have been dispatched to search the area.

The search lasted more than 12 hours before Hoang’s body was discovered.

“We offer our deepest condolences to the family, they remain in our thoughts and prayers at this exceptionally difficult time,” said Capt. Ryan Manning, commander of the Coast Guard Sector Los Angeles-Long Beach, in the press release.

Coast Guard officials said any additional information about the incident would be shared by the sheriff’s department, which is conducting the investigation.

https://www.latimes.com/california/story/2022-10-03/diver-found-dead-off-of-catalina-after-search-by-coast-guard-los-angeles-sheriffs-and-port-police Diver from Huntington Beach is found dead near Catalina

’90 Day Fiancé’ Spoilers: The Doomed Relationship Of Ariela Weinberg And Biniyam Shibre And What Is Next For Them?