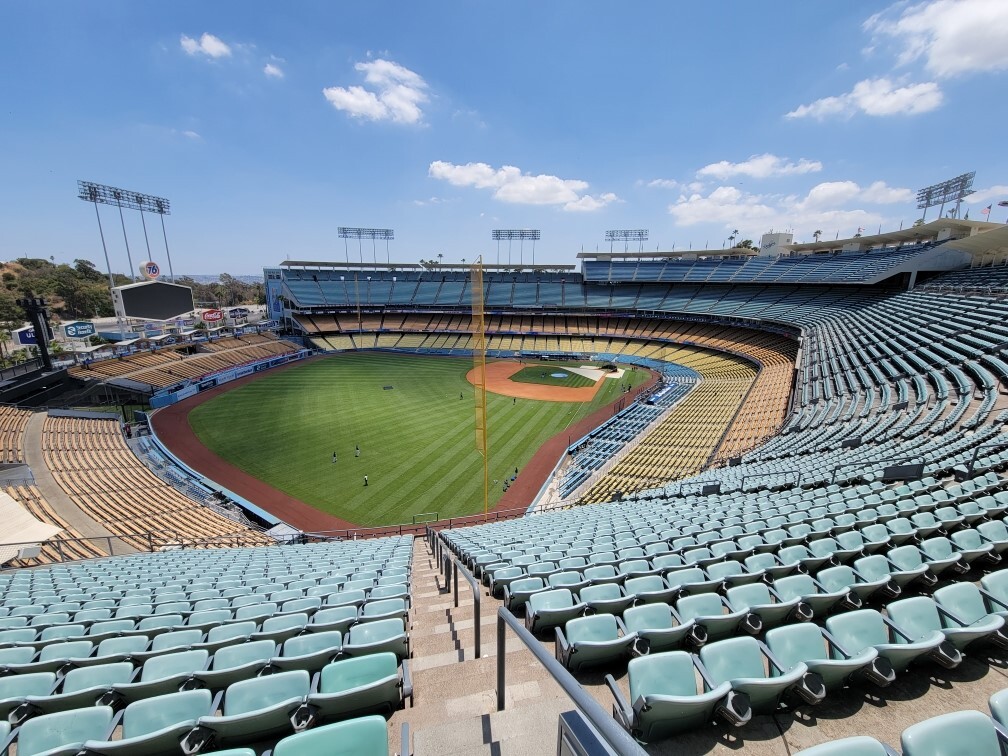 Dodger Stadium has hosted the City Section’s championship game every baseball season since 1969. Only the COVID-19 restrictions in 2020 and 2021 broke a streak that has given hundreds of Los Angeles Unified School District students a chance to experience an unforgettable moment — playing on the same field as their professional baseball heroes.

In celebration of the All-Star Game being played Tuesday at Dodger Stadium in its 60th year, let’s celebrate the history of the high school baseball played there.

He said in 2018 that dad, Walter, embraced the game to try to heal wounds around town. Residents were still reeling from the tragedies of 1968, including the assassination of Robert F. Kennedy in downtown LA and Martin Luther King Jr. in Memphis, Tennessee, and the city was still grappling with the aftermath of the Watts riots from 1965 to fight. This is how the Dodgers welcomed a high school championship game to their world-class stadium.

“That was one of the reasons and it meant a lot to my dad and it would be the right thing to do,” O’Malley said. “Supporting and encouraging youth participation in baseball. It was common sense. We had the opportunity and why not.”

The first city final included Birmingham and Monroe, two schools in the San Fernando Valley. Birmingham won 1-0. Robert LoPresti was the first high school player to throw a pitch at Dodger Stadium. In 2018, for the 50th anniversary, he visited the stadium.

“I went through my scrapbook and newspaper clippings. It was kind of nostalgic,” he said.

Playing in a major league stadium has always been a challenge for high school athletes. Catchers know they must protect balls from going to the backstop, and the first baseman must prevent balls thrown in the dirt from going into the shelter. Pop flys and fly outs can create interesting moments depending on the time of day or night. Games were originally held at night, but most have been daytime games in recent years.

There were memorable home runs. Chatsworth’s Matt Dominguez hit home runs in various years at Dodger Stadium. Ryan Braun hit a home run for Granada Hills in a City Invitational final. The most dramatic came in 1985 when Kennedy’s Kevin Farlow hit a walk-off home run for a 10-9 win over Banning.

Chatsworth has won 10 City title games at Dodger Stadium, the most of any school, including this year.

The Southern Section has held several of its championship games at Dodger Stadium. Rio Ruiz hit a home run for Bishop Amat in the 2011 Division 4 championship game. In 2013, future major-league Harvard-Westlake native Jack Flaherty threw a 1-0 shutout against Huntington Beach Marina in the Division 1 Finals.

Through various owners it has continued to function, evoking memories of life for high school baseball players in the City Section and elsewhere.

Kodak Black Mistaken For Flavor Flav . … After Bonding Out Of The County Jail!! (Video)