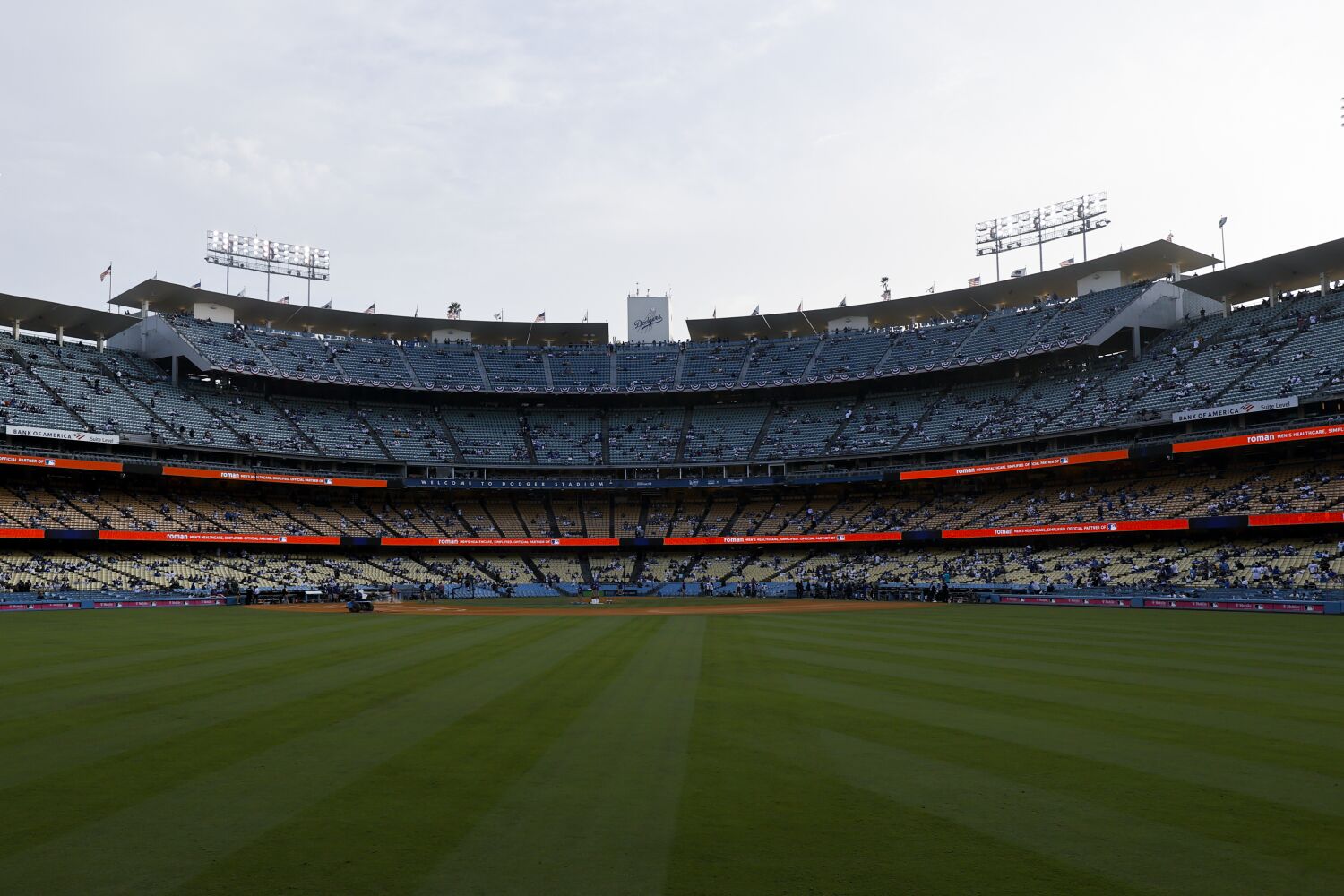 Three months after threatening to strike the All-Star game, concession workers at Dodger Stadium ratified a contract that would provide “really livable wages” for the men and women who serve food, bar staff and wash dishes at the stadium, as it was called by a union representative.

Wages for nearly every one of the more than 1,500 workers covered by the contract will increase by at least $10 an hour over the next two years, Unite Here co-president Susan Minato told Local 11.

The agreement between the union and Compass/Levy, the company that handles concessions for the Dodgers, was ratified by 98% of voting members Wednesday, union spokeswoman Maria Hernandez said.

“The Dodger team itself goes to the World Series,” Minato said. “You will win it. I’m so proud because the Dodgers and Compass/Levy also made our workers #1.”

Compass/Levy spokesman Kevin Memolo did not immediately respond for comment.

Compass/Levy have also committed to reducing the use of temporary workers by 80% by the end of the contract on January 31, 2025, the summary reads.

Skelton: Pausing gas tax would have been great for Democrats