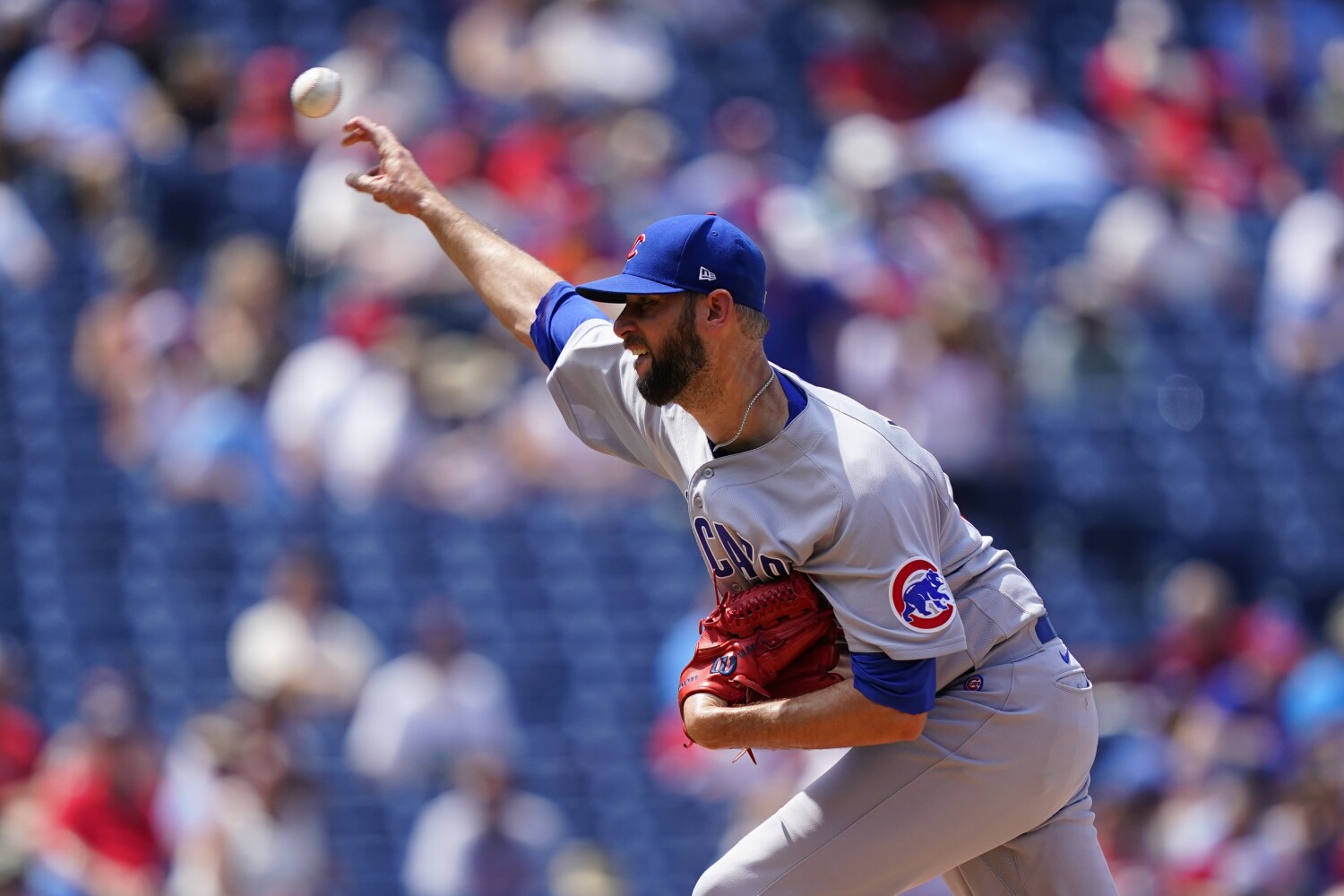 It didn’t shake the boat, but the Dodgers are hoping their first pre-trade deadline acquisition on Saturday can help steady it on the stretch.

The team added veteran right-hander Chris Martin in a deal with the Chicago Cubs, a person with knowledge of the situation that has been confirmed, and added a veteran arm to a bullpen who is yet to recover several other key helpers from injuries.

The trade was more functional than flashy.

In 34 games this year, the 36-year-old has a 4.31 ERA but also one of the best strikeout percentages (30.1%) and walk percentages (3%) in the major leagues. He relies primarily on a mid-90s speed fastball but has a total of six pitches in his arsenal. He has postseason experience, having been with the Atlanta Braves for the past three Octobers.

In return, the Dodgers are sending Cubs outfielder Zach McKinstry, the little-used left-handed reserve who flashed his potential as a rookie early last year but has since slipped down the organizational depth and made just two big league starts this year.

“So Jordan had these wicked getaways in the Bahamas… I wanna play Jordan, I’m doing that”