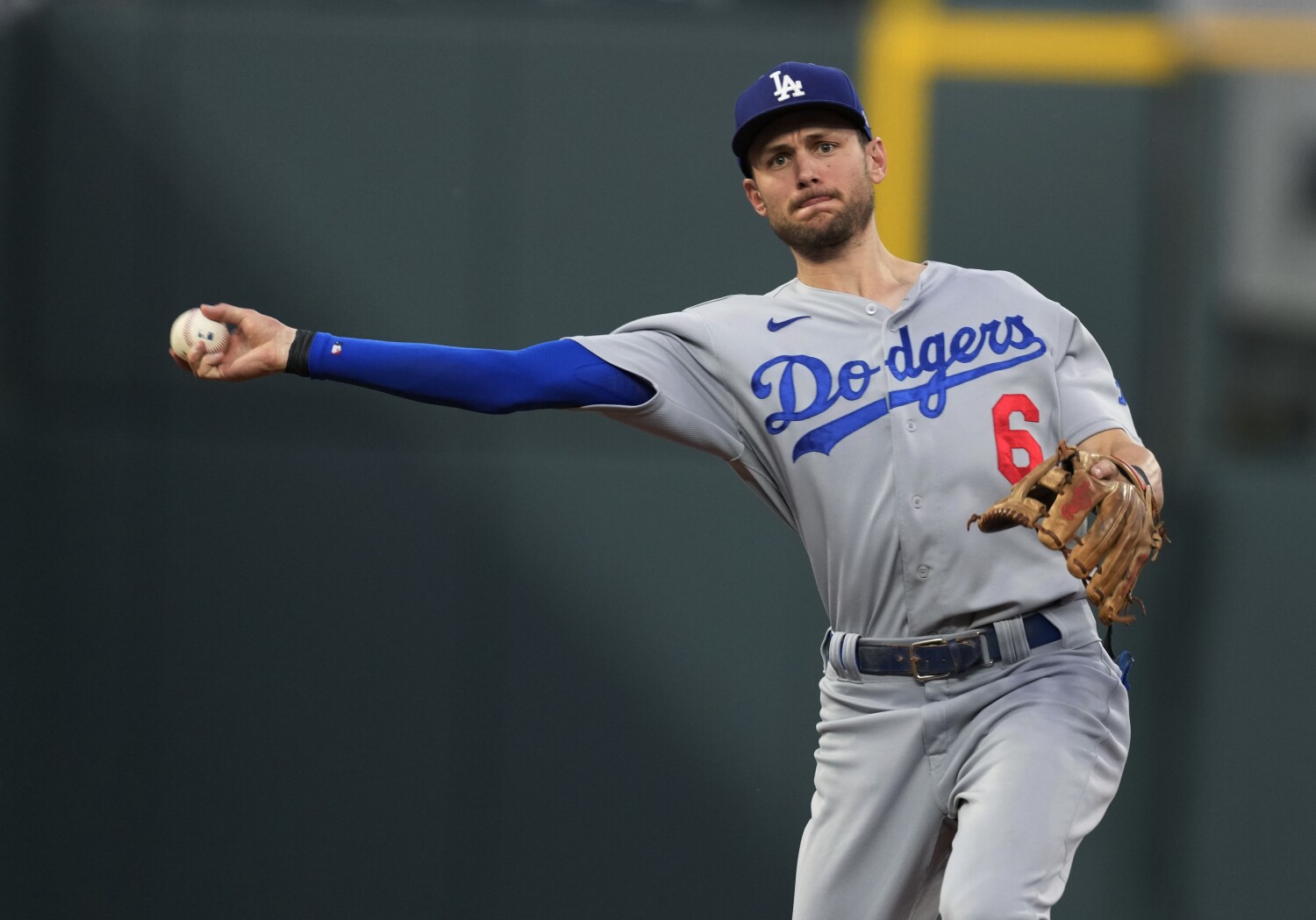 What you need to know: First place in the National League West is at stake when the Dodgers open a four-game series against the San Diego Padres on Thursday at Dodger Stadium.

The Dodgers (46-28) lead the Padres (46-31) with 1½ games after salvaging an 8-4 win over Colorado on Wednesday after previously losing two games to the Rockies. The win was their sixth in their last 10 games.

San Diego, on the other hand, kept pace with a win over the Arizona Diamondbacks in Phoenix on Wednesday.

The teams have met once this season, in late April, and the Dodgers have won two of three games at Petco Park.