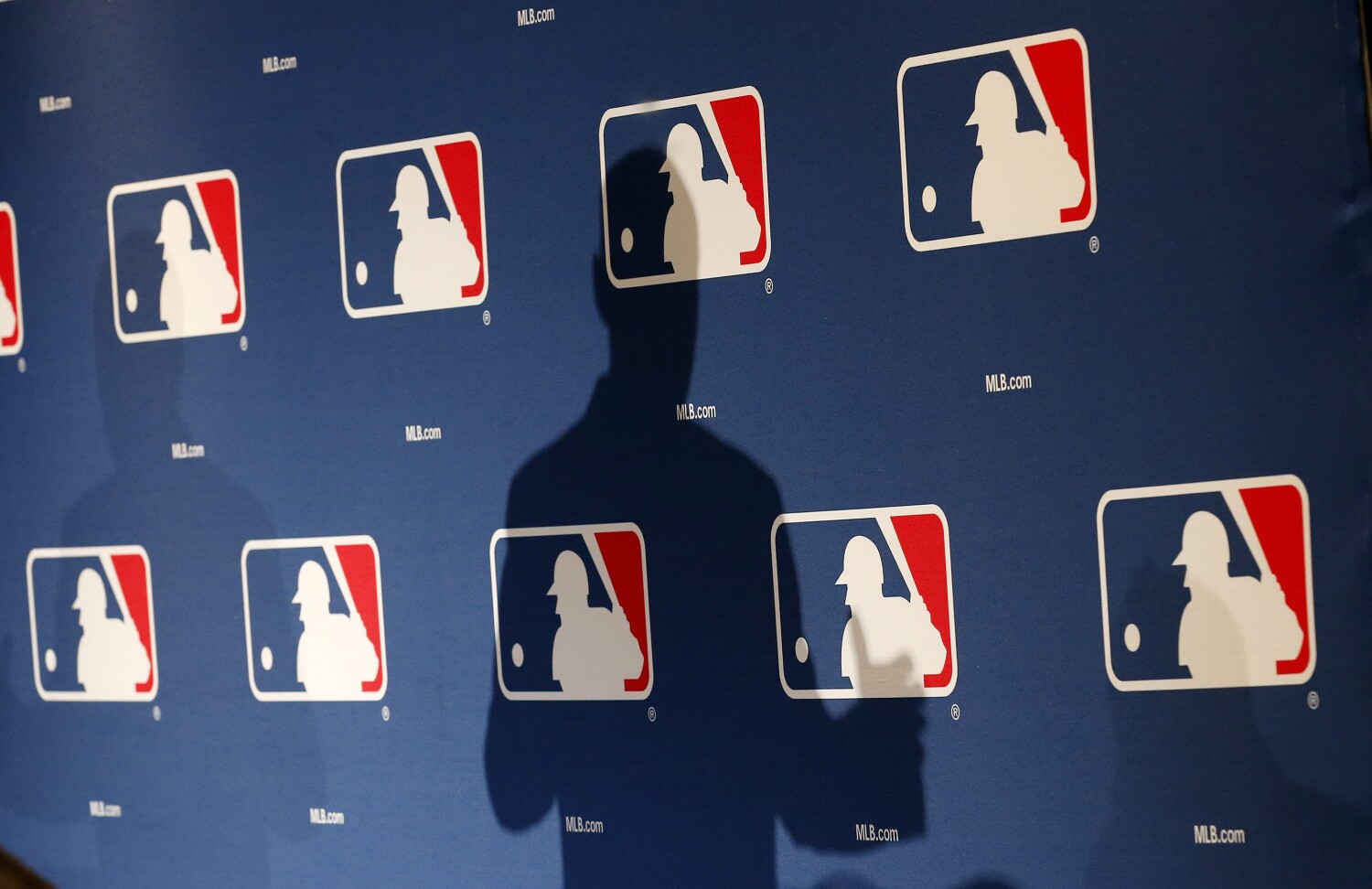 The Justice Department on Wednesday formally asked a federal court to limit the scope of baseball’s antitrust exemption, the latest challenge to a century-old Supreme Court decision that’s loved by major league owners but has been increasingly criticized beyond the commissioner’s office.

The Justice Department weighed Wednesday on behalf of three former minor league teams that have sued Major League Baseball for violating antitrust laws. The three teams were among 43 eliminated by MLB in the minor league consolidation.

MLB has moved to dismiss the lawsuit on three grounds, one of which is baseball’s exemption. In its filing Wednesday in US District Court in New York, the Justice Department did not address the other two grounds, but asked the court to “narrowly define the exception.”

In a Supreme Court ruling against the NCAA last year, Justice Neil Gorsuch wrote that the court had been skeptical of requests for “court-ordered immunity” from antitrust law, citing in particular the baseball exception that the court denied to others to expand sports leagues. In 2015, when San Jose plunged into baseball’s antitrust exemption as the city prosecuted the A, an appellate judge called the exemption “one of the most enduring anomalies of federal law.”

In the filing filed Wednesday, the Justice Department asked the district court to define the exemption as limited to its original 1922 purpose: “exhibitions of baseball games.” The Justice Department cited cases involving restrictions on game broadcasts and trading card providers.

The district court could invoke the exemption as precedent and do nothing else. However, when the court addresses the issue, the Justice Department asked the court to “narrowly define the exception and refuse to extend its scope beyond conduct that is central to the offering of professional baseball exhibitions.”

Review: A genius, of course, but a happy one? In concert, a generous Bob Dylan makes the case

‘He deserved every second of it’