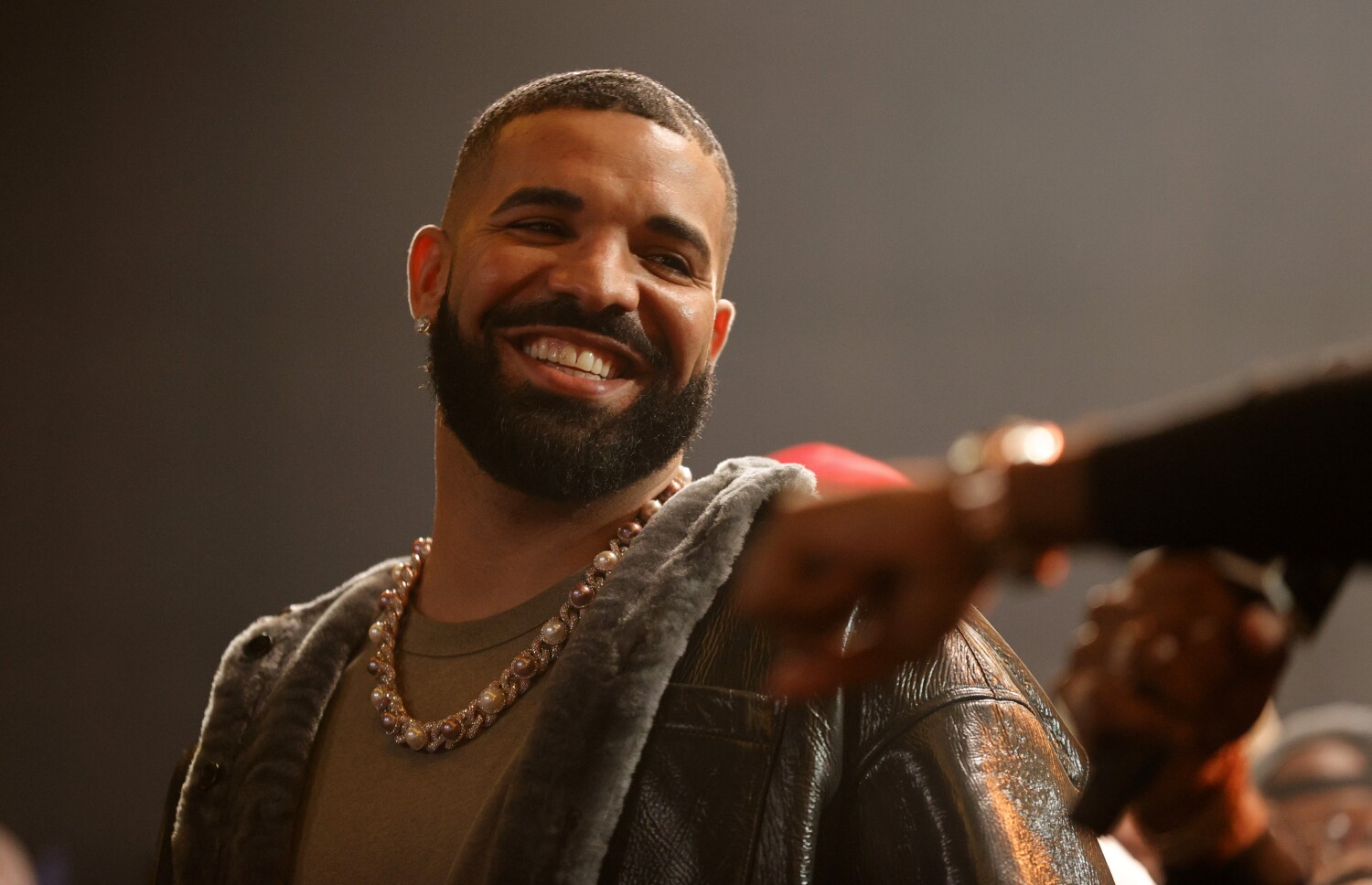 Who said a Canadian superstar and a tech billionaire couldn’t be best friends?

As he often does, Drake posted another throwback photo to his Instagram on Wednesday, this time with the caption “Got to start somewhere.”

After posting a photo of himself entering Apartment 1503 at Toronto’s 15 Fort York — the space where he and producer Noah “40” Shebib were working on his groundbreaking mixtape So Far Gone — he shared Photo of Amazon founder Jeff Bezos surrounded by early computers and mountains of paper.

Bezos noticed the photo and paid his respects to Drake by replying with one of the lyrics from his Nothing Was the Same album: “Started from the bottom, now we’re here.”

“Holyyy,” Drake wrote under Bezos’ comment. “Jeff knows about the man no one can chat with me today! Big Bezos in the comments.”

Bezos doesn’t have the same musical ability, so he has to settle for being one of the richest men in the world with a net worth of $139.2 billion.

Of course, Drake is aware that Bezos knows about him — the two were among many who have invested a combined $80 million in Overtime, a media and entertainment startup that covers esports. The pair were also spotted ringing the bell among around 500 partygoers on a yacht in St Barts in 2022.

MCU Fantastic Four: Everything we know so far