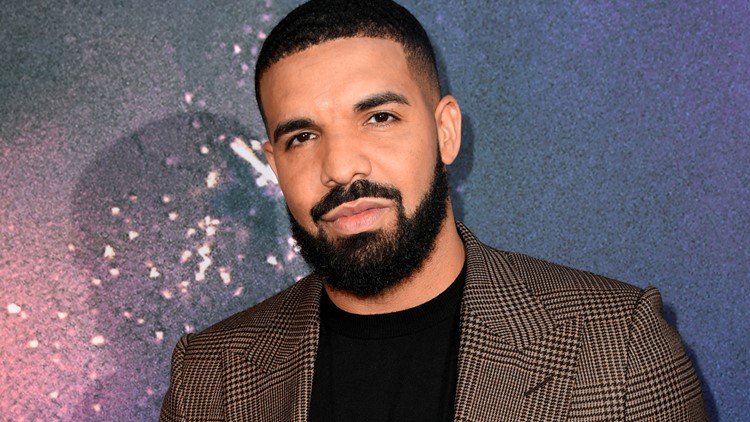 PENNSYLVANIA, USA – Editor’s note: The video above is from April 2021.

On Thursday night, the Canadian rapper announced on Instagram that his seventh studio album, ‘Honestly, never mind,’ will release at midnight.

This is Drake’s latest studio album since his 2021 release,’Certified Lover. ‘

Despite the acclaim, the artist was not recognized by the Grammys after his management asked the Recording Academy in December to withdraw his two nominations from the final ballot, according to the Associated Press.

It’s unclear how long the rapper’s latest album will be or what other artists it might feature.

The Latest GQ Box Comes With Your Next Go-To Sweatshirt