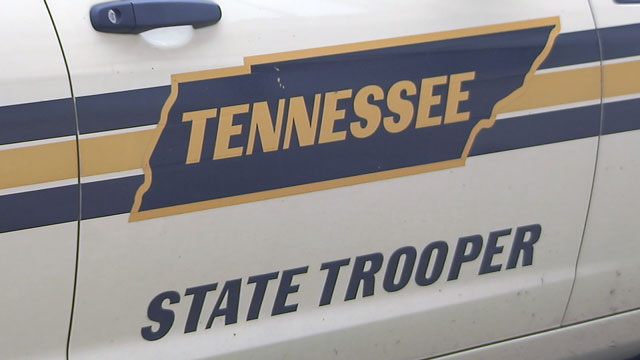 
THP said the Ford truck veered off the road and hit a railing and overturned. The lorry passenger, 53-year-old Rebecca Grey, of Bath Springs, was killed.

Officials said at the time of the crash Welsh was wearing a seat belt, while Gray was not.


Welsh has since been charged with more serious vehicle murder.