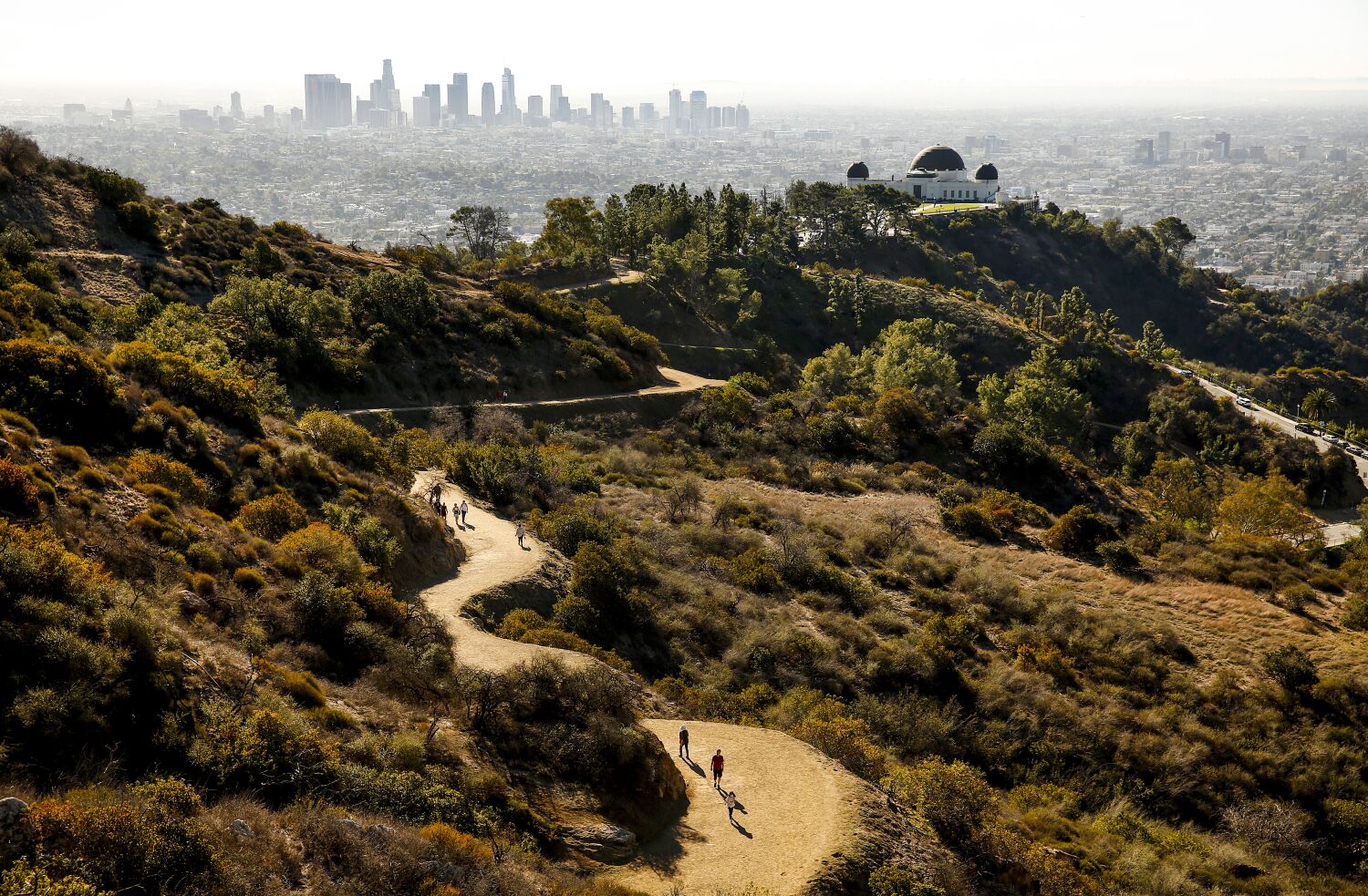 Los Angeles police continued their search Sunday for a motorist involved in a fatal hit-and-run accident in Griffith Park this weekend.

The incident happened around 3 p.m. Saturday when a man and woman got into an argument on Fern Dell Drive, said Officer Rosario Cervantes, a spokesman for the Los Angeles Police Department.

The woman then got into her vehicle and after the man “attempted to stop the vehicle somehow,” Cervantes said, the woman reportedly hit the man with her car and fled.

The man was taken to a hospital where he succumbed to his injuries, Cervantes said.