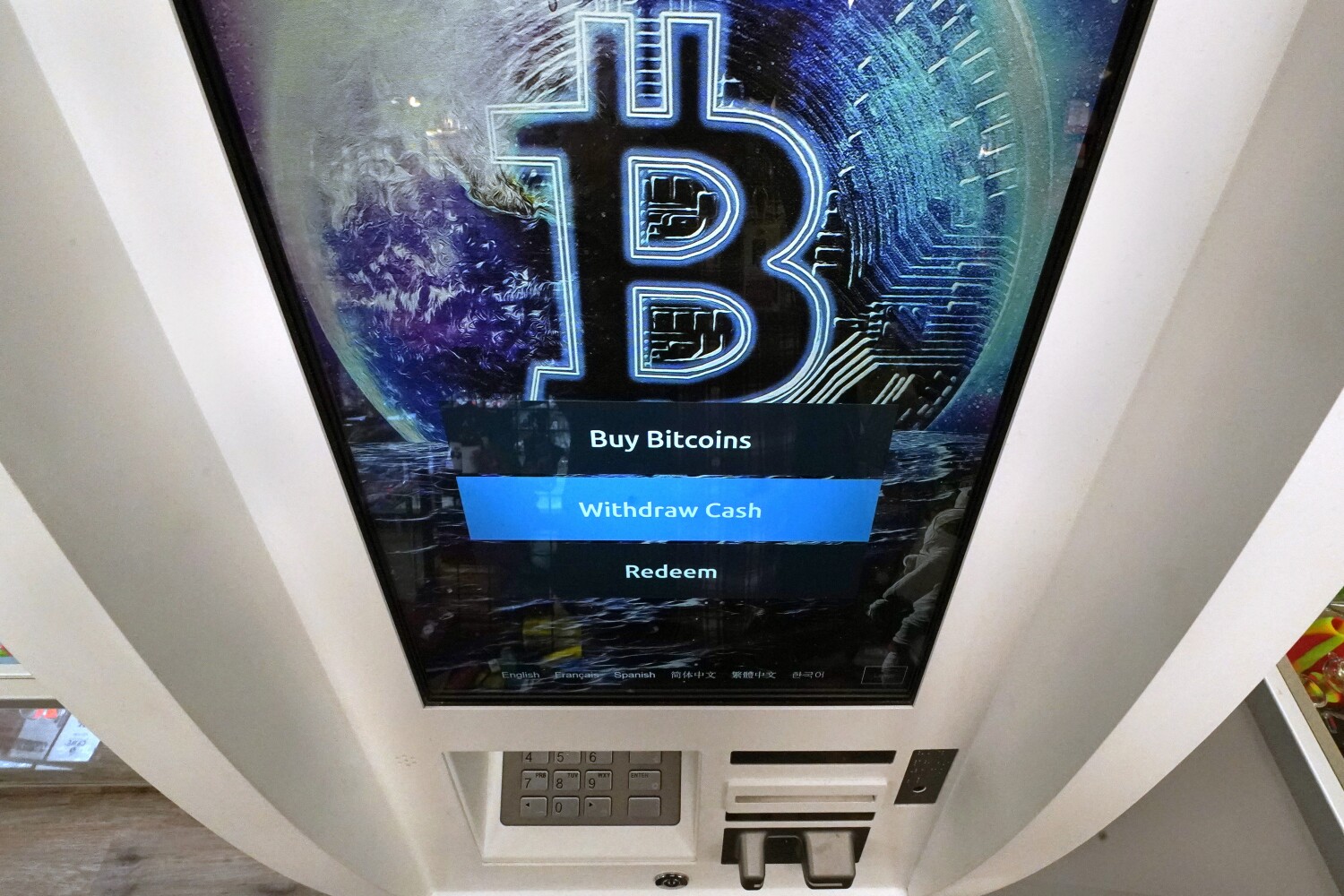 Two Orange County men were sentenced to more than two years in prison on Monday for their roles in a fraudulent crypto scheme that raised $1.9 million, prosecutors said.

Jeremy David McAlpine, 26, of Fountain Valley, and Zachary Michael Matar, 29, of Huntington Beach pleaded guilty in August 2021 to securities fraud related to the scheme, the US attorney’s office for the Central District said. California said.

Prosecutors say they lured more than 2,000 investors into buying Drops, a cryptocurrency that can be used with an automated trading bot called Dex from their company, Dropil Inc.

McAlpine and Matar made false claims about cryptocurrencies and trading bot profits, as well as investor numbers and investment volumes.

In a white paper published by Dropil, the company claims that Dex will generate an average annual return of 24% to 63%.

The company launched an initial coin offering, although neither of them registered with the Securities and Exchange Commission as a broker or dealer.

“In response to an investigative subpoena from the SEC, defendants created fake Dex profit reports, creating the false appearance that Dex was active and profitable,” prosecutors said.

McAlpine also provided false statements to the SEC about the company’s profits.

“McAlpine and Matar used the promised money to fund disbursements for themselves and their associates,” the officials said.

In sentencing documents, prosecutors wrote that the actions “caused substantial financial harm to an extremely large number of victims.”

McAlpine and Matar were also last year banned from offering, buying and selling digital securities as part of a settlement from a lawsuit filed by the SEC.