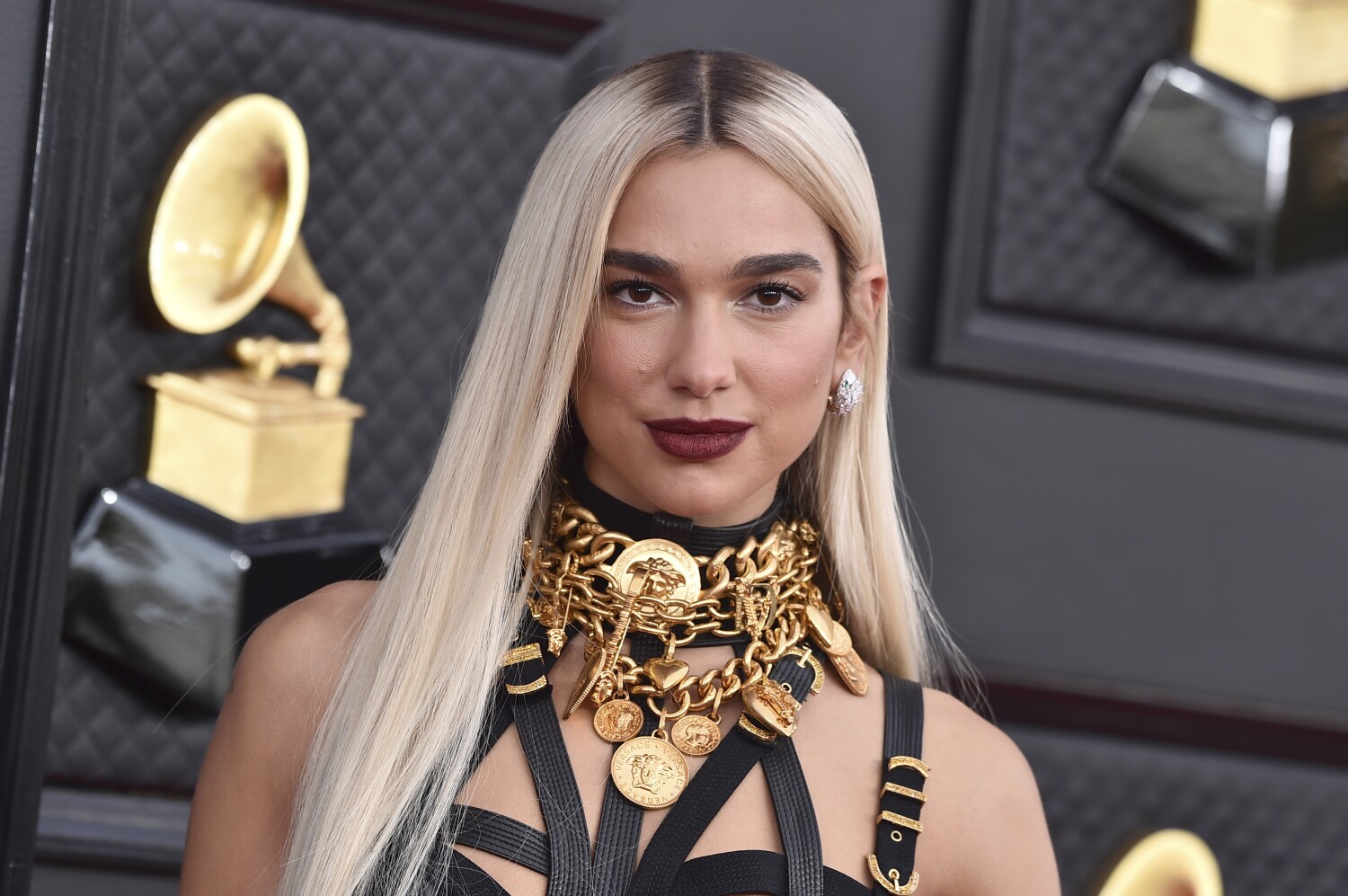 Singer Dua Lipa released a statement Thursday after fireworks were unexpectedly set off into the crowd at her Wednesday night show in Toronto.

Multiple social media videos showed Fans crowded to the floor area as fireworks went off in the crowd near the sound booth before the end of the concert.

“Last night during my set in Toronto, unauthorized fireworks went off in the crowd,” the “Levitating” singer wrote in an Instagram Story. “Creating a safe and inclusive space at my shows is always my first priority and my team and I are just as shocked and confused by what is happening as all of you.

“There is an ongoing investigation into the events that took place and everyone involved is working hard to find out how this incident happened. Bringing this show to life for my fans has been such an amazing experience and I am deeply sorry for anyone who was scared, felt unsafe or whose enjoyment of the show was compromised in any way. Love, Dua.”

Police confirmed to CityNews Toronto that they received a call about the incident around 11:40 p.m. and are investigating the situation.

Maple Leaf Sports & Entertainment, which operates the Scotiabank Arena where Lipa performed on Wednesday, released a statement on Thursday.

“Last night, at the end of a concert event at the Scotiabank Arena, an unauthorized and illegal firework display was set off on the arena floor by a member of the audience,” the statement said. “As a result, three participants received minor assistance at the scene and were able to go home without further medical attention.”

MLSE further noted that they “immediately began working with the Toronto Police Services to fully investigate this reckless and dangerous act.”

According to the Consumer Product Safety Commission, fireworks have caused at least 61 deaths in the United States since 2018. In 2021 alone, 11,500 people were treated in emergency rooms for firework-related injuries. In July 2021, NHL goaltender Matiss Kivlenieks died at the age of 24 after being hit in the chest by a firecracker.

TikTok is testing more mini-games, including one from Aim Lab

What are the symptoms for monkeypox? When you should get tested?

Why Paul Newman’s daughters are suing Newman’s Own Foundation

Emmys 2022: All you need to know about limited series races