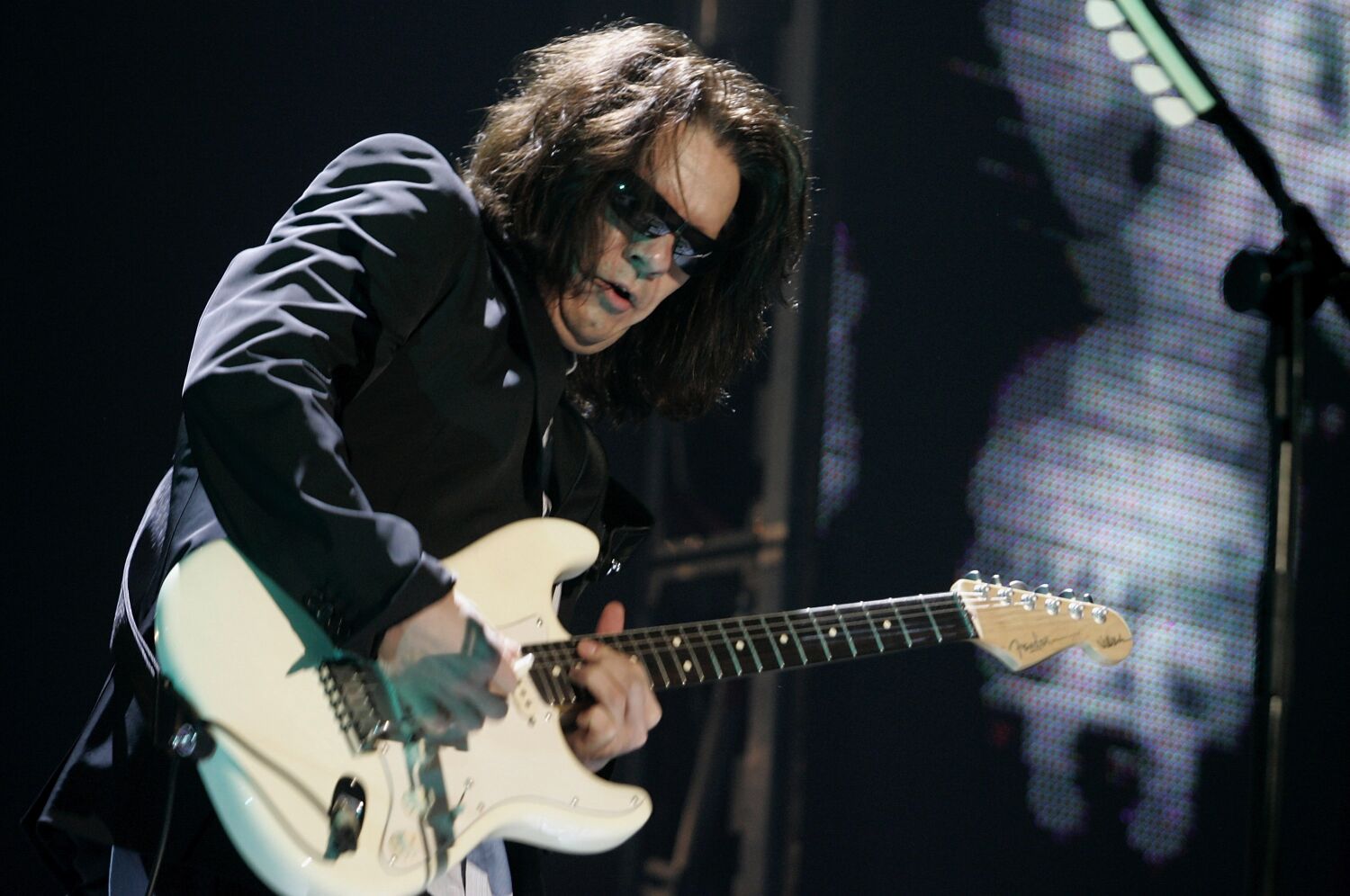 When Duran Duran was inducted into the Rock & Roll Hall of Fame at a ceremony at LA’s Microsoft Theater on Saturday, one of the band’s founding members was absent from the celebrations.

Andy Taylor, the band’s original guitarist, revealed in a letter that singer Simon Le Bon read to fans in attendance that he has been battling stage 4 prostate cancer.

“Just over four years ago I was diagnosed with stage 4 metastatic prostate cancer. Many families have experienced the slow burn of this disease and of course we are no different; So I speak from the perspective of a family man but with deep humility towards the band, the biggest fans a group can have and this extraordinary award,” Le Bon read from the stage.

Taylor’s full letter, published on Duran Duran’s website, says he is doing well thanks to “a very sophisticated life-prolonging treatment” but has recently suffered a relapse, although his current condition is not immediately life-threatening.

“Despite the extraordinary efforts of my team, I had to be honest that I would push myself to the limit, both physically and mentally,” Taylor wrote.

Taylor left Duran Duran in 1986 but went with the group as they climbed the pop charts in the early days of the MTV era with hits like “Girls on Film,” “Rio,” and “Hungry Like the Wolf.” In 2001 he reunited with Le Bon, keyboardist Nick Rhodes, bassist John Taylor and drummer Roger Taylor (neither related). The original line-up released new music together, including the 2004 album Astronaut, before Andy Taylor departed in 2006.

“I’m really sorry and very disappointed that I didn’t make it. There’s no doubt I was blown away by the whole thing and even bought a new guitar with the whammy to match!” Taylor wrote in his letter.

“I am so proud of these four brothers; I am amazed at their longevity and overjoyed to accept this award. I often doubted that the day would come. Damn glad I’m here to see the day.”

Backstage at the Microsoft Theater, just minutes after reading Taylor’s letter, Le Bon admitted he was close to tears at the thought. “It is devastating to find out that one of our family members will be absent for a long time. It’s absolutely devastating. We love Andy very much and you know I’m not going to stand here and cry. I think that would be inappropriate, but that’s how I feel.”

For this Oaxacan merchant, marigolds mean more than ever this Día de Muertos

Malia Obama Spotted Out w/ Her Alleged New Man … He’s Half African- Half White Like HER FATHER!!