If Special Counsel John Durham didn’t get the verdict he wanted in the Michael Sussmann case, it’s because he convicted the victim better than the culprit — the victim was the FBI, the agency where the Democrat attorney allegedly lied when he claimed , he did not act for the Clinton campaign while selling slime about Donald Trump in the run-up to the 2016 election.

In the indictment filed eight months ago, Mr. Durham went to great lengths to show why the FBI would not have been fooled by Mr. Sussmann, who was acquitted by a jury on Tuesday. The trial itself piled on the evidence that FBI leadership was both embarrassed at being seen carrying water for the Clinton campaign and willing to carry it. In the end, Mr. Sussmann’s alleged lie appeared to be aimed more at doing the agency a favor than at deceiving it. 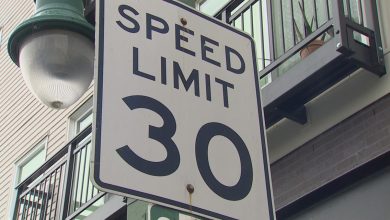 Some speed limits in Tacoma may be lowered