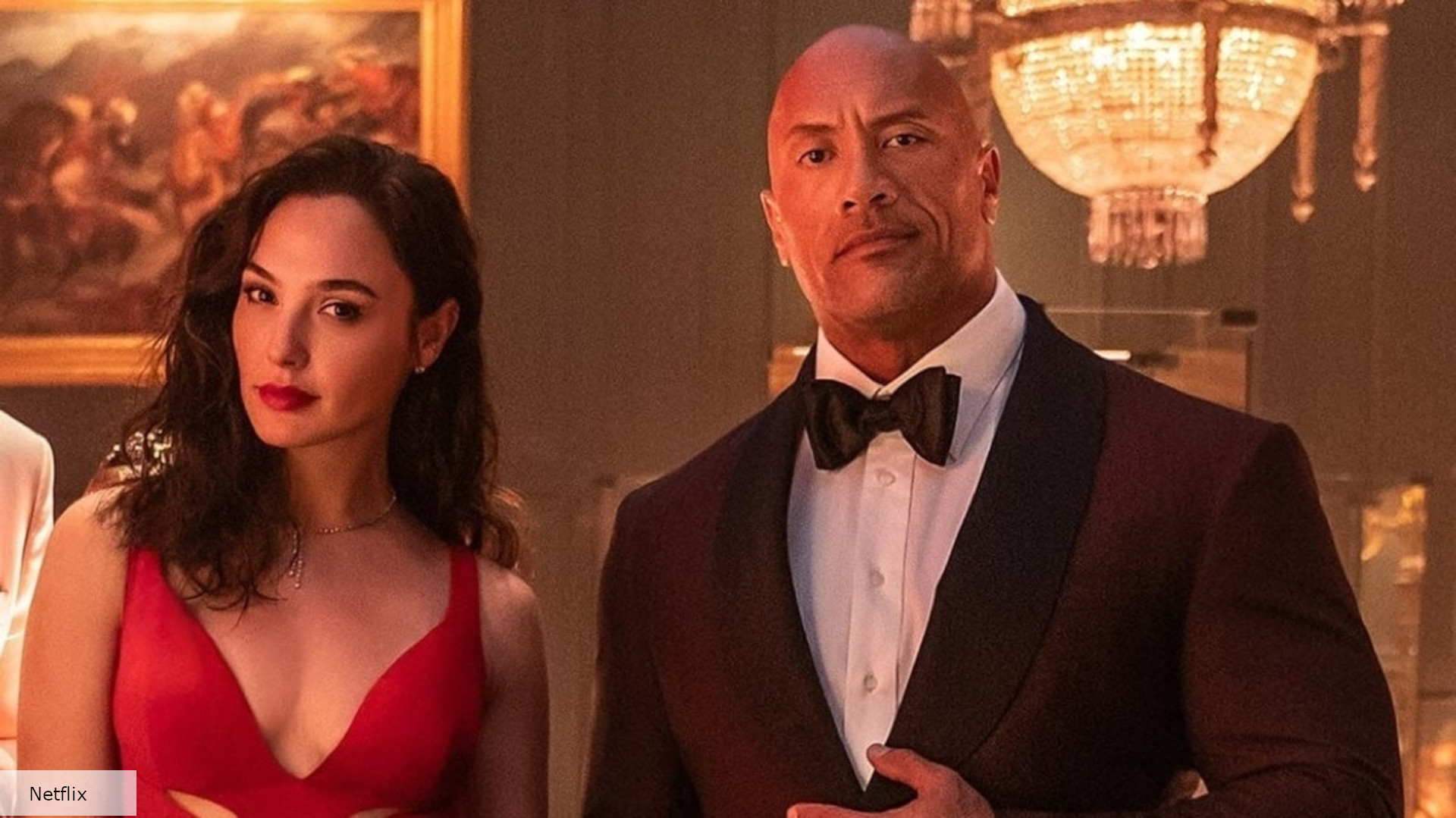 A super fan of Dwayne Johnson got to have The Rock as a prom date. But unfortunately it was only a cardboard cutout. The real Johnson was cute enough to reply to the fan on Instagram and keep the joke going by saying she’s “the best prom date ever.”

Instagram user Smile Sweets Racoon posted a photo of herself with Johnson’s life-size cardboard cutout at her high school prom. They even had matching outfits in shades of plum. Her caption read; “Thanks The Rock for taking me to prom. i had so much fun The best date anyone could ask for.”

The Rock responded by reposting the photo and saying; “It was absolutely my honor and you were the best prom date EVER!! Great to meet your family and friends too (winky face). hp I’m super happy you posted this! Have the best summer!” The Rock has a busy summer of its own with the release of DC League of Super-Pets on July 29th, 2022.

Not quite as family-friendly will be another DC project for The Rock – Black Adam – which will now be released in October. The release was postponed due to the backlog in the VFX houses. Shazam 2 is also on the way later this year, and fans will be excited to see if there’s any overlap between the two.

Black Adam will be something of a departure for Johnson, who has mostly stayed in the family-friendly space for the past decade. He has appeared in Tooth Fairy, Journey 2: The Mysterious Island, Moana, Jumanji, Rampage, and Jungle Cruise. Black Adam looks like it’s going to be a lot darker and more violent.

While we wait for Black Adam, check out our guide to the best Batman comics.