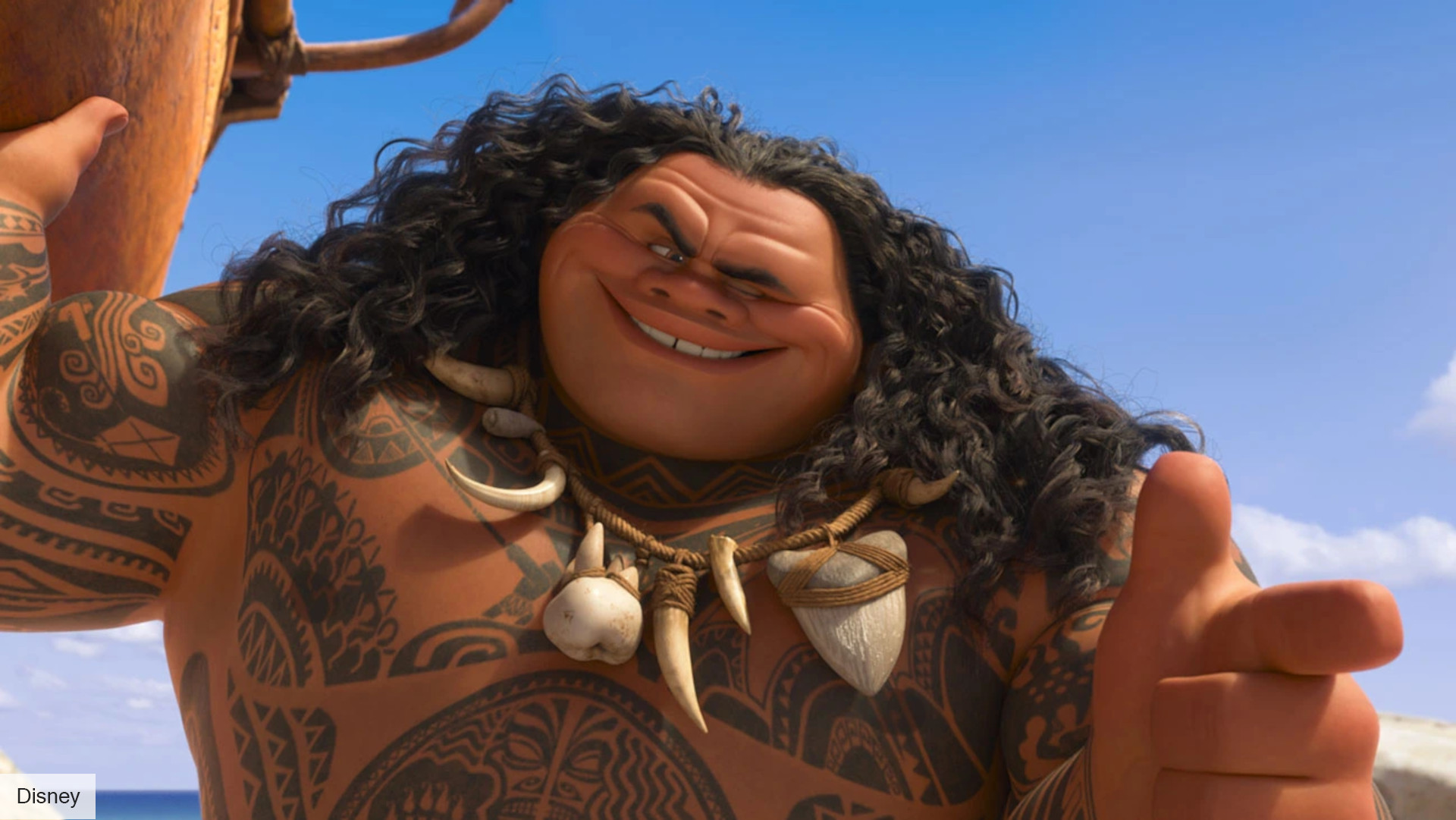 Dwayne Johnson shared a sweet video of a tea party with his daughter on Instagram, but says the 4-year-old still doesn’t believe he’s Maui from one of her favorite Disney movies – Moana.

Released in 2016, Moana tells the story of a Polynesian girl who ventures across the seas to try and prevent a curse that afflicts her island. She allies with Maui (really Johnson!), a demigod, to try to appease the goddess Te Fiti by giving her heart back. His Lin-Manuel Miranda songs were incredibly popular, grossing $645 million at the box office.

The video Johnson posted shows him sitting in a weirdly small chair and sipping from a weirdly small pink mug. He overlaid the song “Sweet Pea” over the video so you don’t hear the lengthy conversation he has with his little daughter Tia and her stuffed bunny. Johnson has a 20-year-old daughter from a previous relationship, and then two other daughters – Jasmine, 7, and Tiana, 4.

Johnson’s caption reads; “Daddy/Daughter/Bunny Tea Parties have a special way of putting life into real perspective. My “why” becomes even clearer. She just turned 4 and probably won’t remember it, but I sure will. And she still refuses to believe that her daddy is actually MAUI from one of her favorite Disney movies, MOANA! She’s always like, ‘Daddy, you’re not Maui, you’re The Rock’.”

Luckily for Tia, her daddy has appeared in some family-friendly movies where it’s more obvious it’s him, like Jumanji and Jungle Cruise. But she probably won’t be able to see his upcoming DC film Black Adam.

Find out if Moana made our list of the best Disney movies.

BIG LATTO Loses 50 LBS After Going Off Birth Control . . . No Longer 'Sloppy Thick'! (Before & After Pics)

Phoebe Bridgers drops a holiday cover of ‘So Much Wine’