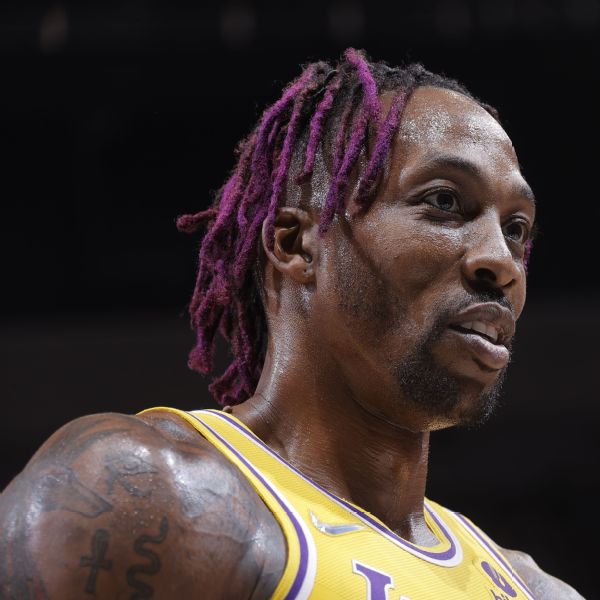 Dwight Howard’s next basketball home will be overseas.

The eight-time All-Star Big Man announced Monday night that he will play for the Taoyuan Leopards, a professional team in Taiwan.

“I’m so excited and can’t wait to land in Taiwan and start playing,” Howard said in a social media post from the team.

“I come with open arms, with big hugs and a big smile.”

Howard, who turns 37 next month, was a free agent after spending last season with the Los Angeles Lakers, averaging 6.2 points and 5.9 rebounds in 16.2 minutes per game. The first overall pick in the 2004 NBA draft, Howard served 18 seasons in the league, a tenure that included stints with the Orlando Magic, Houston Rockets, Charlotte Hornets, Atlanta Hawks, Washington Wizards and Philadelphia 76ers. He has career averages of 15.7 points, 11.8 rebounds and 1.8 blocks.

Melissa King Plays ‘This or That’: What Are the ‘Top Chef’ Winner’s Favorite Foods?

Jimmy Garoppolo gets another chance to gain 49ers’ confidence