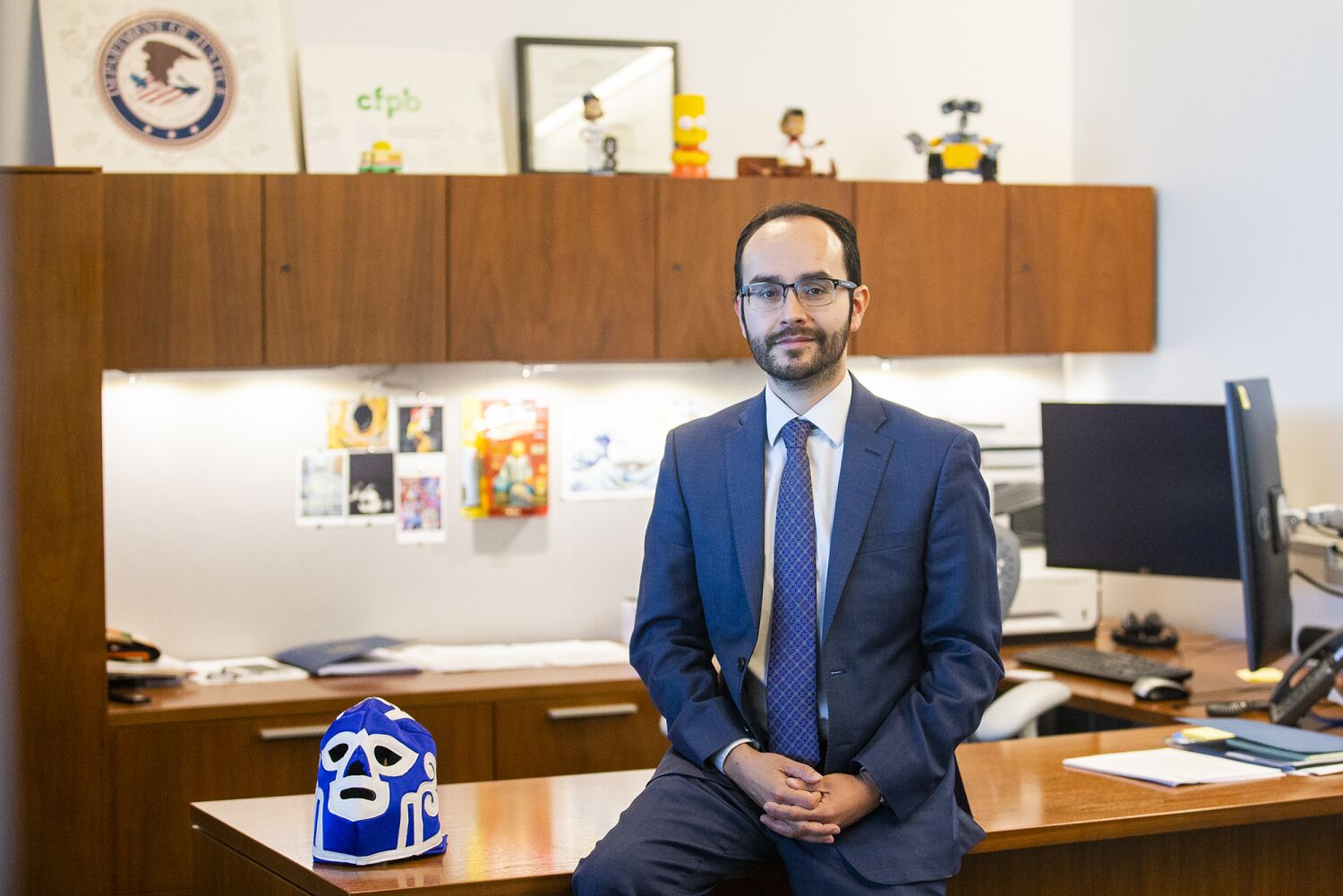 Los Angeles Mayor Eric Garcetti’s first inspector general for the Los Angeles Department of Water and Energy, who was hired after a massive contracts and legal scandal at the utility, is leaving the company after just seven months.

Garcetti’s office announced the creation of the inspector general position following the 2019 FBI raid on the utility. However, it took 2½ years to fill the job, with Garcetti employees blaming the pandemic for the delays.

After the FBI raid, two former DWP officials, including the general manager, are closing pleas and serving prison sentences for their roles in the systems. Two former attorneys who worked for the city are awaiting sentencing.

The entire scandal cost DWP at least $100 million, according to a preliminary estimate by the utility.

Perez said in an interview Thursday that the inspector general’s office’s first report, which looked at overtime at the utility’s security services department, will be released next month. He also described how he helped set up the office, which has so far not hired any new employees, but has reorganized existing areas.

“I’m proud of the impact I’ve had,” Perez said.

Perez earned an annual salary of $268,683 at DWP after joining the department in May. He has been tasked with auditing DWP programs and contracts; investigate complaints of fraud or abuse; refer misconduct to law enforcement; and be a liaison with other city departments.

At an October meeting at the Board of Water and Power commissioners, Perez described a flawed complaints system where DWP fraud and waste complaints received at the city controller’s office — which operates a fraud hotline — are returned from the controller’s office be referred to the Inspector’s Office to examine DWP rather than being examined by a neutral party.

A former city control worker also complained to The Times in 2019 about how this system allowed DWP officials to cover up grievances.

Perez’s salary at the city controller’s office will be $252,627, plus an unspecified bonus, said Jane Nguyen, who will serve as chief of staff to city controller-designate Kenneth Mejia. His title will be Head of Accountability and Oversight.

Perez, who supported Mejia, said he would join the Controller’s office because he aspires to make “the greatest impact for the greatest good.”

Before joining DWP, Perez served as Executive Director of the Orange County Law Enforcement Agency. He also previously served as the enforcement director for the Los Angeles Ethics Committee, which investigates city campaign funding and violations of the lobbying law.

Garcetti spokesman Harrison Wollman said the mayor expects the DWP to fill the new position of inspector general “quickly” so that the “office can continue and expedite the important work already begun.”

Dante leads Oregon past Washington State in 2nd half 74-60