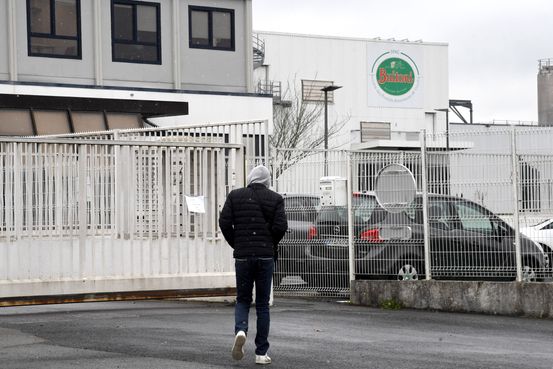 Last month, French authorities opened a criminal investigation into Nestlé for involuntary manslaughter, fraud and endangering others, according to the Directorate General for Competition, Consumer Affairs and France’s Fraud Prevention, a government agency tasked with consumer protection.