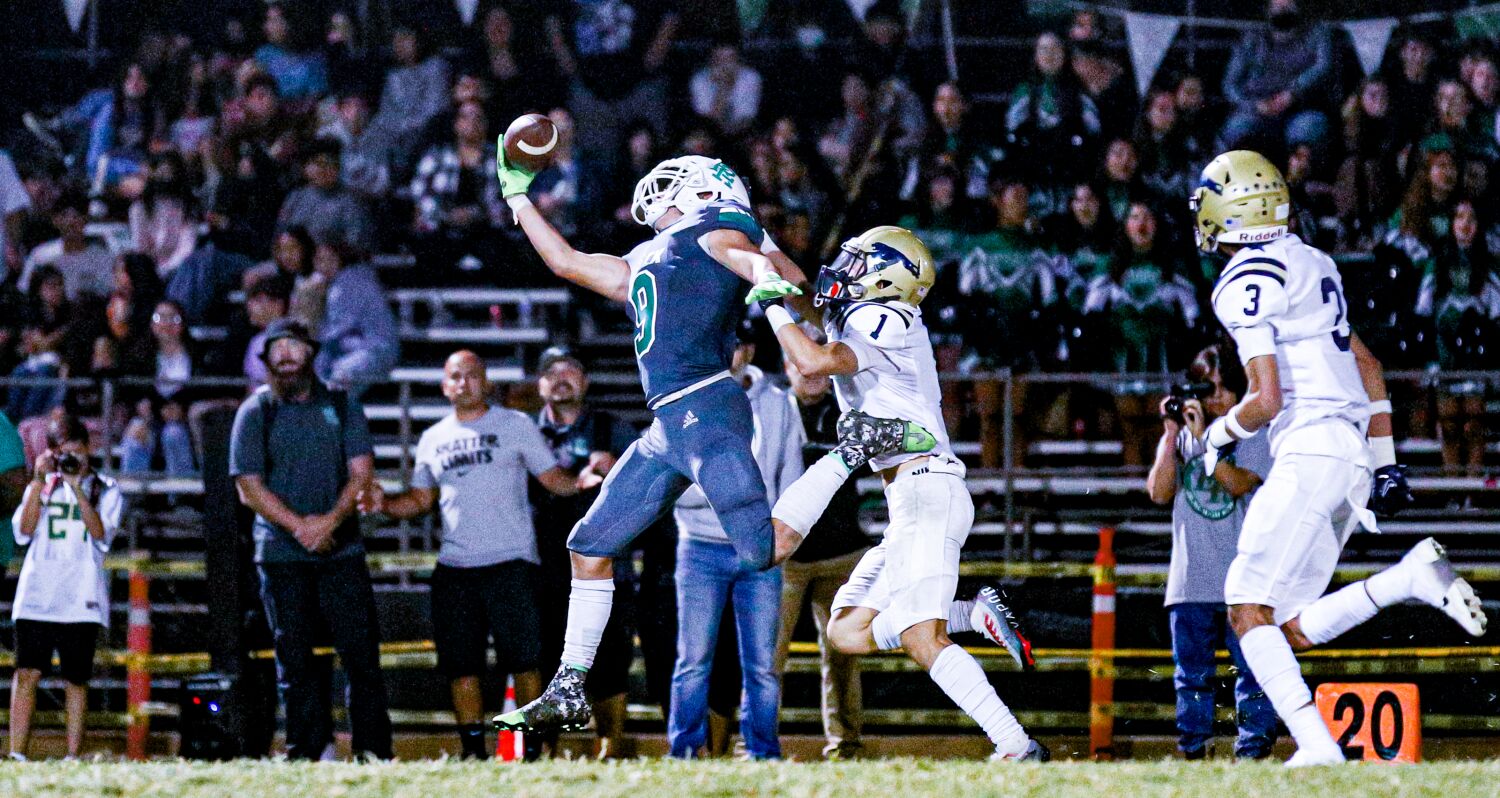 It was a night like no other in City Section football playoff history.

Nos. 1 and 2 San Pedro and Venice were beaten in overtime in the opening games of Thursday night’s Open Division playoffs.

“I think San Pedro and Venice were clear favorites in the finals and it’s quite remarkable that the numbers 7 and 8 win and go into overtime,” said Eagle Rock coach Andy Moran.

Eagle Rock recovered from a 31-17 deficit in the fourth quarter. Brooklyn Pasten, a linebacker, receiver, and Wildcat quarterback, scored the last three touchdowns and tied the score on a one-yard run, usually with 27 seconds left. Quarterback Tanner Erwin rushed for 272 yards and four touchdowns.

Then there was Ryland Bailey-Roque. He lost the ball on a fumble as Eagle Rock trailed 31-17. Then he did an interception, followed by an onside kick and the crucial conversion kick. San Pedro had a bad shot in their last overtime game and then the Eagles celebrated.

“Kids were exhausted,” Moran said. “It was quite remarkable. Our children ran all over the field.”

Eagle Rock advance to play the semi-finals, a replay of the 2018 semi-finals, at the number 4 seeded Garfield next Friday night. Birmingham plays at Banning. The Eagles (10-1) will be the underdog again.

“It’s the role we were born for,” Moran said.