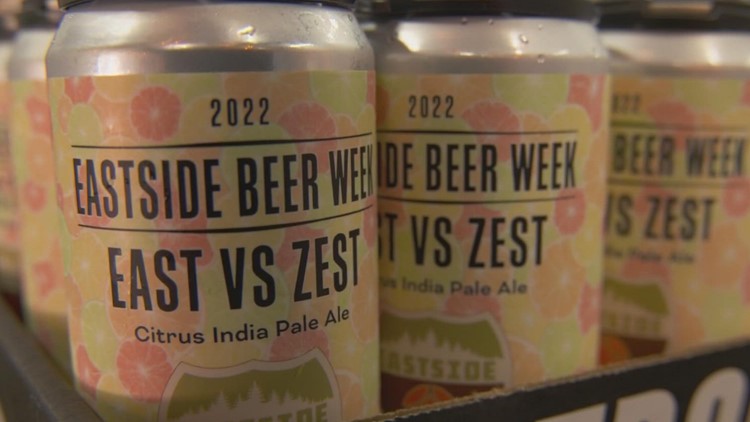 Redmond, Wash. – Eastside Beer Week celebrates craft beer and its enthusiasts on the Eastside and seeks to raise awareness of their thriving beer scene.

The special week also comes with an official beer, created through a collaboration between five breweries. It’s called East meets Zest, a nod to the friendly rivalry with Seattle Breweries and to the orange peel infused into the beer.

Postdoc Brewing in Redmond brews and cans the beer at their facility in Redmond.

The 21 Best New Menswear Items to Buy This Week