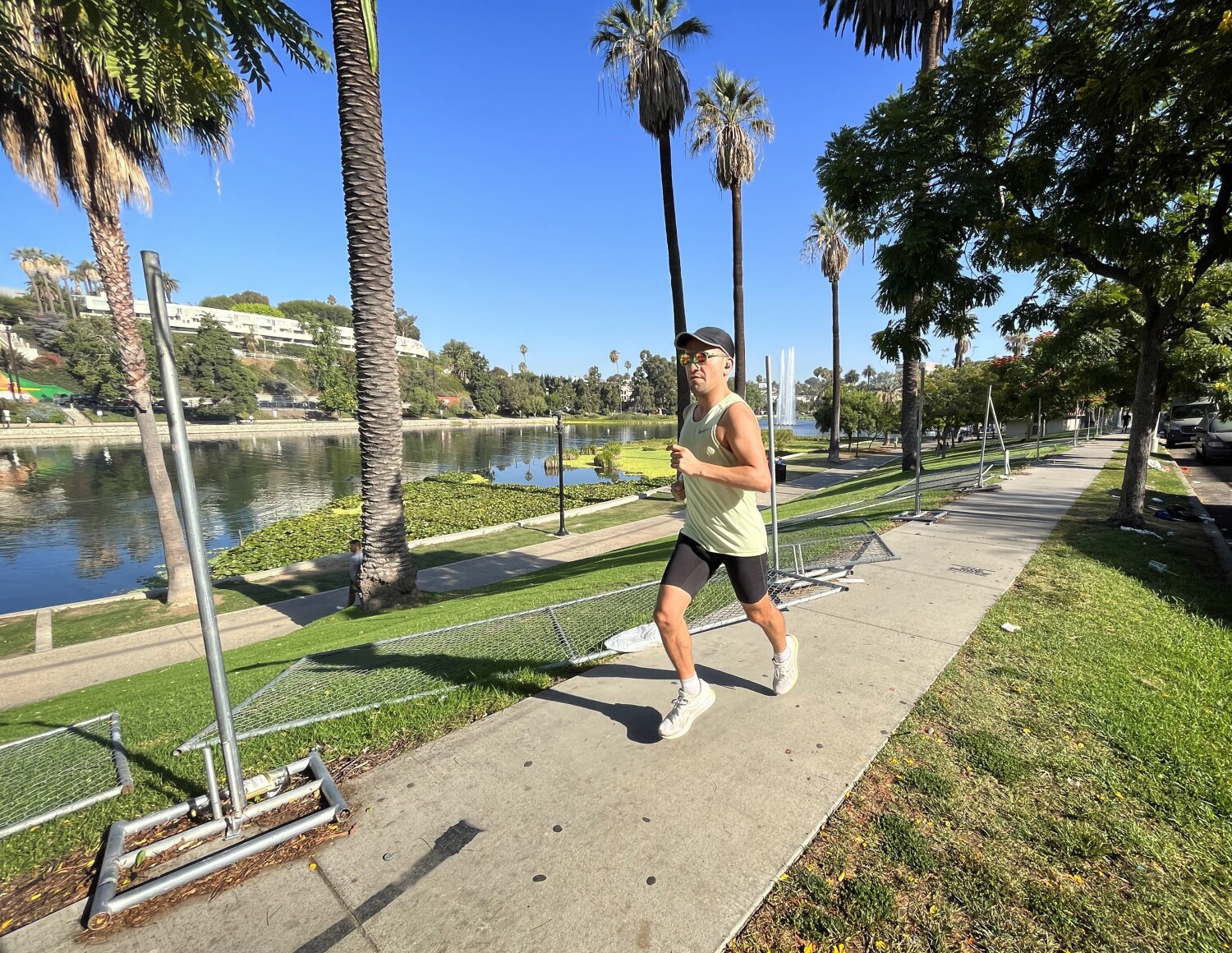 The chain link fence that has encircled Echo Park Lake for a year after city officials removed a homeless encampment to conduct repairs was taken down Sunday night — but not by park rangers.

According to Officer Annie Hernandez, the Los Angeles Police Department responded to a call from a person who was destroying the fences. She said about 300 feet of chain link was cut and scattered around the park site.

A chain link fence with a sign that read “Community De-Fence!” hung from a tree in the park. Another sign read, “People’s Park LA Welcomes U.”

The fence has been a subject of scrutiny among locals since its introduction last year after the city swept homeless encampments in the park.

According to park rangers, Echo Park later closed for renovations in March 2021, and the fence was intended to temporarily close the park while it underwent more than $500,000 worth of repairs. Repairs are complete and the park has reopened, but a year later the fence remained.

As of Monday morning, there are no known suspects, but park rangers are filing a criminal investigation, Hernandez said.