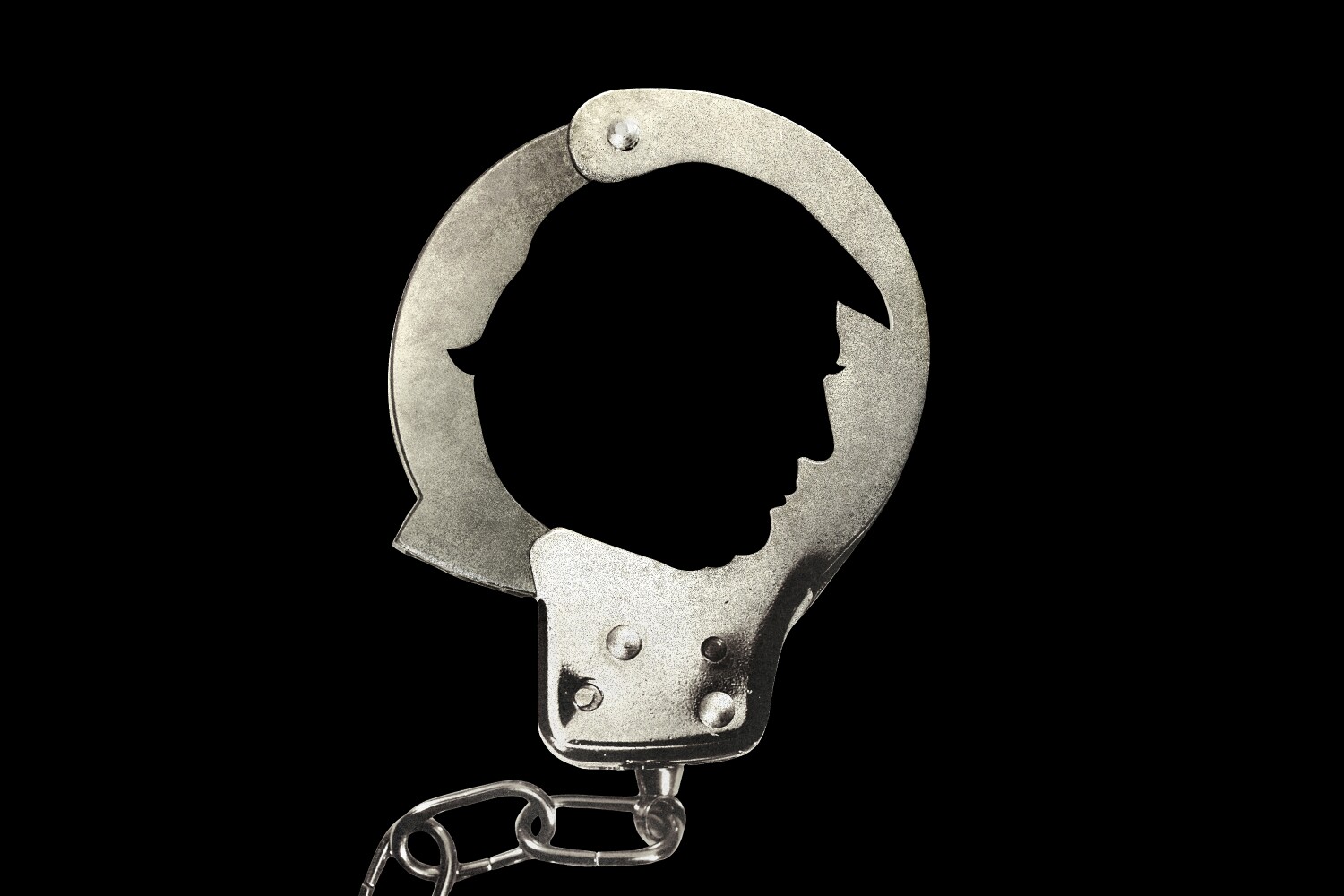 The indictment of a former President for crimes would be an extraordinary development in American history and risks forever reshaping our politics and the future of the nation. It should not be taken lightly.

But former President Trump’s multifaceted attempt to overturn the results of the 2020 election, which culminated in him inciting violent mobs to attack the Capitol on Jan. 6, 2021, as Congress ratified Joe Biden’s victory, was Also an extraordinary development in American history – one that nearly destroyed our democracy. The country is already in uncomfortable, uncharted waters, navigating the wreckage left behind by Trump.

What is needed now is not polite respect for political norms, but an unswerving pursuit of justice. Over the past two months, the House Inquiry Committee investigating the Jan. 6 attack has meticulously presented ample evidence, using video clips and first-hand testimonies, that the former president led a dangerous, mendacious conspiracy to block the peaceful transfer of power and still hold on to the presidency. At the very least, the Justice Department should prosecute him for conspiring to defraud the United States and conspiring to obstruct an official process, the counting of the electoral vote. These crimes carry maximum penalties of five and 20 years in prison, respectively.

Of course, prosecutors may have evidence unseen by the public that warrants additional charges, and the House panel looks set to unveil more in the coming months. But even the first eight hearings have shown that Trump has been told many times by several close and well-informed advisers that there is no evidence of voter fraud or electoral irregularities that would have altered the outcome of the election. “Bullshit” is what Atty. General William Barr called Trump’s claim that the election was stolen.

And yet Trump has continued to perpetuate the lie, using the misplaced trust of many Americans to continue the scam. He fleeced his followers for $250 million ostensibly to combat his phony lawsuits (but actually directed it to a political action committee). He invited them to come to Washington for a “wild” demonstration in which he made a riotous speech to a crowd he knew was armed – and then ordered them to march to the Capitol.

And then for three hours after leaving the rally, Trump refused to take steps to quell the violence as rioters fought with police, stormed into the Capitol and disrupted the vote count. As the House panel meticulously demonstrated during Thursday’s hearing, Trump watched the televised killing spree unfold from the comfort of a White House dining room and dismissed pleas from aides who wanted him to publicly condemn the violence and the mob calls back. He never called for any law enforcement or military assistance, even when members of Congress feared for their lives. In the end, more than 100 police officers were injured, four people in the crowd died, and five police officers serving at the Capitol on January 6 died in the days and weeks that followed.

“We cannot give up the truth and remain a free nation,” committee vice chair Liz Cheney (R-Wyo.) said in her closing remarks Thursday.

Trump knew there was no legitimate reason to contest the election results, but he pressured officials at many levels of government to take illegal measures to maintain his power. Luckily, they didn’t give in to his demands, but the testimony of Trump harassing officials at the US Department of Justice, state legislatures, and local polling stations was truly chilling.

One poll worker described being subjected to racist death threats after Trump baselessly accused her of processing fraudulent ballots. Georgia Secretary of State Brad Raffensperger testified that Trump called him and said, “I need 11,000 votes, give me a break.”

And then there’s the stunning evidence that Trump is threatening his own vice president. As violence mounted on January 6, Trump threw out a tweet saying Vice President Mike Pence “didn’t have the guts to do what should have been done” by turning down electoral votes for Biden. The tweet further ignited the seething crowd chanting “Hang Mike Pence.” Secret Service agents protecting Pence in the Capitol described being so scared that they called loved ones to say goodbye. Trump, however, felt Pence deserved it and didn’t think the rioters were “doing anything wrong,” White House aide Cassidy Hutchinson testified that she heard Trump’s chief of staff say.

Overall, it shows a tyrannical pattern in which Trump wielded the power of the presidency to use numerous channels to overthrow the will of voters. This is evidence of criminal behavior that must be assessed in court.

One of the arguments against prosecuting Trump is that it goes against American norms, since impeachment by Congress is the place to hold a president accountable, not a criminal courtroom, and the Senate has failed to get a two-thirds majority muster that is required to find him guilty of inciting an insurrection. That’s a flimsy argument. Trump’s misconduct occurred between losing the November election and instigating the January 6 riots. At this point, there were only two weeks left of his presidency, leaving Congress without time to begin a thorough impeachment trial in Trump’s favor based on the evidence the House panel has gathered over the past year and a half. Furthermore, Trump’s entire political personality – from his campaign to his presidency – has been about breaking norms. Why would it now be taboo to take an unprecedented step in response to unprecedented behavior? It is not.

Another argument against law enforcement is that they could backfire and empower Trump rather than jail him. Trump will be in the spotlight while the case drags on. He would likely call it political retaliation from Biden’s Justice Department and use the trial to create a new arsenal of conspiracies with which to fuel his fans’ grievances. Proving guilt beyond a reasonable doubt is difficult. If the prosecution fails and Trump is acquitted, he could win more money as a political loser than he has now.

This seems a legitimate risk, but not a sufficient reason to retreat from the mountain of evidence pointing to Trump’s guilt. Justice is far greater than political considerations, and stretching that argument further would be like saying it’s too risky to try someone who tells a lot of lies and has a solid following. This is not how we should determine which Americans will be held accountable for possible crimes. Being famous or seditious should not protect anyone from justice.

The lesser-known actors in this horrific plot are already being held accountable. The Attorney General has criminal charges filed against more than 850 people who took part in the January 6 mob, including charges of assaulting police officers with deadly weapons, entering a restricted building with deadly weapons, destroying and stealing government property, and obstructing an official event. Three participants have pleaded guilty to seditious conspiracy. About 99 January 6 rioters were arrested.

The prosecution of the foot soldiers does only partial justice to this grave assault on American democracy. In order to restore the nation’s standing in the world and among its citizens, it is crucial that the mastermind of this shameful chapter in history is also held accountable. The indictment of Trump will show that the basic principles of the United States remain firm: voters decide who has power and no one is above the law.

https://www.latimes.com/opinion/story/2022-07-24/prosecute-trump-criminal-charges-jan-6 Editorial: Charge Trump for crimes against the United States

President Biden to end COVID-19 emergencies on May 11