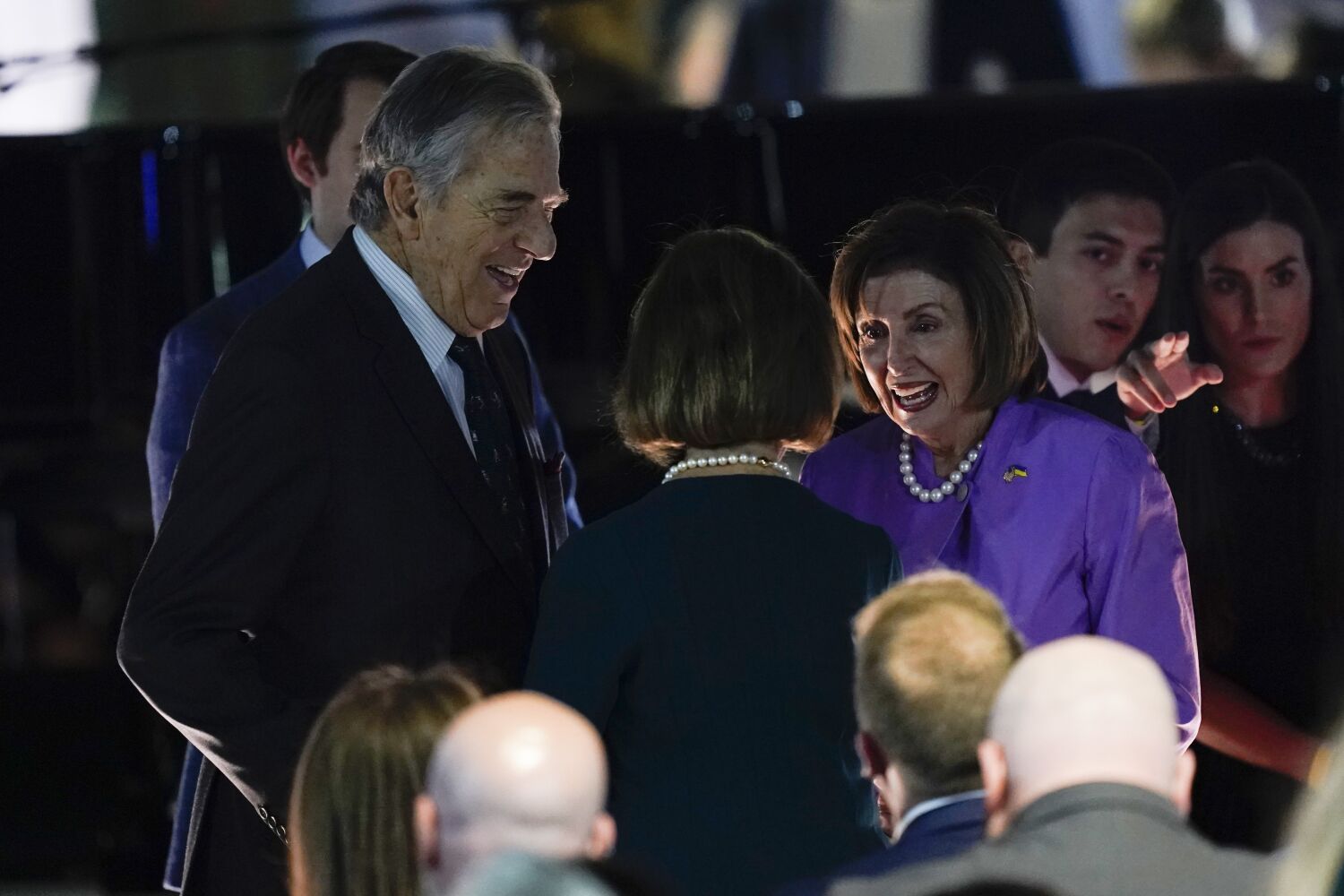 Days after a man’s heinous attack on Paul Pelosi, federal authorities have charged him plans to kidnap his wife, Speaker of the Democratic House of Representatives Nancy Pelosiit is clear that too many Republican officials and their mouthpieces in the conspiracy-heavy right-wing media are not taking this incident seriously.

Instead of treating it for what it is – a reprehensible breach of American values, and a dangerous one Threats to democracy in the heat of election season – they joke and spread homophobic untruths. As if that weren’t bad enough, when sane people push back on this cruel disinformation campaign, some have the gall to portray themselves as victims.

Kari Lake, the GOP nominee for Arizona governor, used the attack as a bizarre punch line Remarks at an election campaign event Monday when asked about school security. “Nancy Pelosi, well, she has protection when she’s in DC — apparently her house doesn’t have much protection,” Lake said, to the laughter of viewers who were so depraved they seem to find humor in an 82-year-old man with one Hammer hit in the head so brutally that he is hospitalized with a fractured skull.

Later in the day, Lake doubled down on her disparaging comment on Fox News Interview with Tucker Carlson in which she complained about being silenced for “telling the truth”. And then she peddled the unfounded claim that alleged assailant David DePape was found “half-naked” at the Pelosis’ San Francisco home.

Never mind that criminal complaint Says police pulled numerous items from the pocket of DePape’s shorts and interviewed a security guard who saw someone dressed “all in black” walking near the Pelosi home before hearing banging and then police sirens a few minutes later. Who cares about facts?

The day before, he shared a photo of men’s briefs and a hammer, described as a “Paul Pelosi Halloween costume.” Got it?

You probably don’t, unless you follow the world of right-wing hate sites and personalities so desperate for attention that they’ll say anything to attack Democrats. Suffice it to say that in the online ecosystem a false version of events full of homophobic innuendo had spread so wildly that on Monday San Francisco Dist. atty Brooke Jenkins, trying to dispel the lies, had to describe what Paul Pelosi was wearing when he was awakened and attacked an unusual level of specificity: “a loose-fitting pajama shirt and boxer shorts.”

Then there are the cowards – how Representative Clay Higginsa Republican congressman from Louisiana, and Elon Musk, the richest man in the world who now owns Twitter – who tweeted the false claims and then deleted them without taking responsibility for her role in spreading misinformation. In Musk’s case, that means spreading an unfounded conspiracy among his more than 113 million followers.

It’s a week before the midterm elections and partisans are working to light the voters’ fire. But this is not politics as usual. The right response to an attempted kidnapping of a national leader, leading to a violent assault on her husband, is swift conviction. Anything else is vile and un-American.

The Conservative Case for Optimism