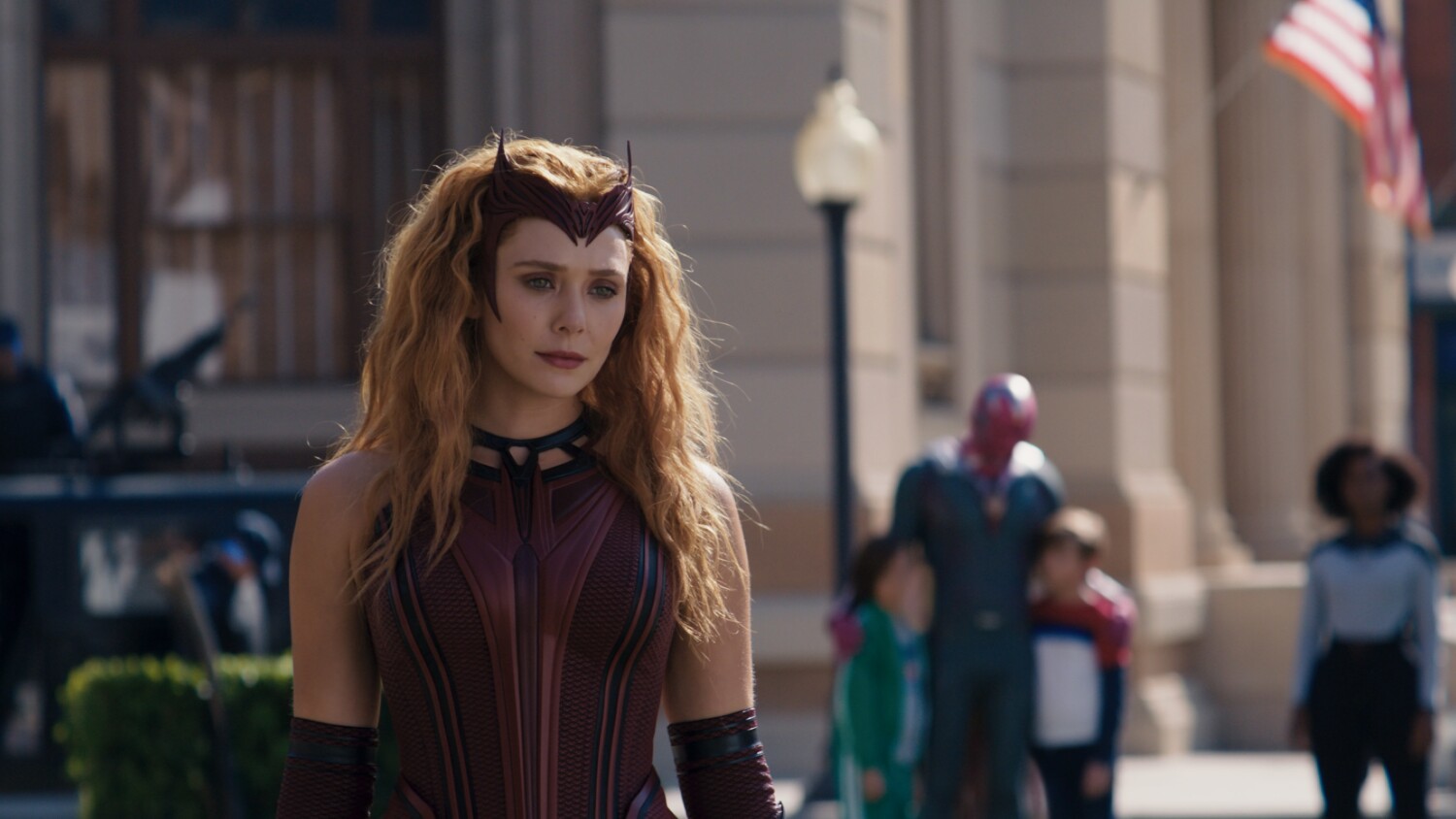 Great news for all Wanda Maximoff fans worried about the future of Scarlet Witch (or lack thereof?) after watching Doctor Strange in the Multiverse of Madness: Elizabeth Olsen would love to join the Marvel Cinematic Universe return if Disney would have them.

While appearing on Wednesday’s “Tonight Show,” Olsen expressed a desire to reprise her role as a powerful sorceress, but claimed he doesn’t know anything about her character’s chances of returning. The intense finale of Doctor Strange 2, starring Olsen and Benedict Cumberbatch as dueling wizards, questioned Wanda’s fate.

“You don’t tell me anything,” the WandaVision star told The Tonight Show host Jimmy Fallon.

“I should come back, but I really don’t know. I want the fans to be that aggressive, you know? Like getting her to do it. Or maybe that’s not a good way to do anything at all. I really take that back. Nobody has to use force.”

Before she can continue her journey as Wanda, however, Olsen will likely have to watch the Doctor Strange sequel. Though Olsen played a major role in the superhero movie, which opened in May, she admitted she still hasn’t seen her latest MCU appearance.

“I had a cold when we premiered and I didn’t want to get through it,” the Emmy nominee explained.

“So I asked [Disney] to send me a copy so I could look at it, and it…had [a watermark with] my name on it, and I didn’t want to see it that way.”

Olsen added that she will likely stream the film, which has just landed on Disney+ but hasn’t gotten around to it yet.

To be honest, Olsen has been a bit busy promoting her new children’s book, Hattie Harmony: Worry Detective, which hit shelves on Tuesday. She co-wrote the story about overcoming childhood fears with her husband Robbie Arnett.

In an interview this week with SiriusXM radio host Jess Cagle, the actor and musician opened up about the picture book — as well as their secret wedding. Though details are still a bit hazy, Olsen revealed that she and Arnett eloped and then married “at another point in time.”

“It was before COVID,” she added. “I just never talked about it.”

Since she was working in England at the time and “there were visa issues with that,” Olsen said, “the couple accidentally got through things really well.”

“He couldn’t have come [to England] at all,” said Olsen. “And besides, everything was so secured. Back then, you couldn’t even try to get married. But it worked out in the end.”

https://www.latimes.com/entertainment-arts/movies/story/2022-06-30/elizabeth-olsen-mcu-wanda-maximoff-robbie-arnett Elizabeth Olsen wants to return to the MCU as Wanda Maximoff

‘House of the Dragon’ showrunners shakeup: Miguel Sapochnik out