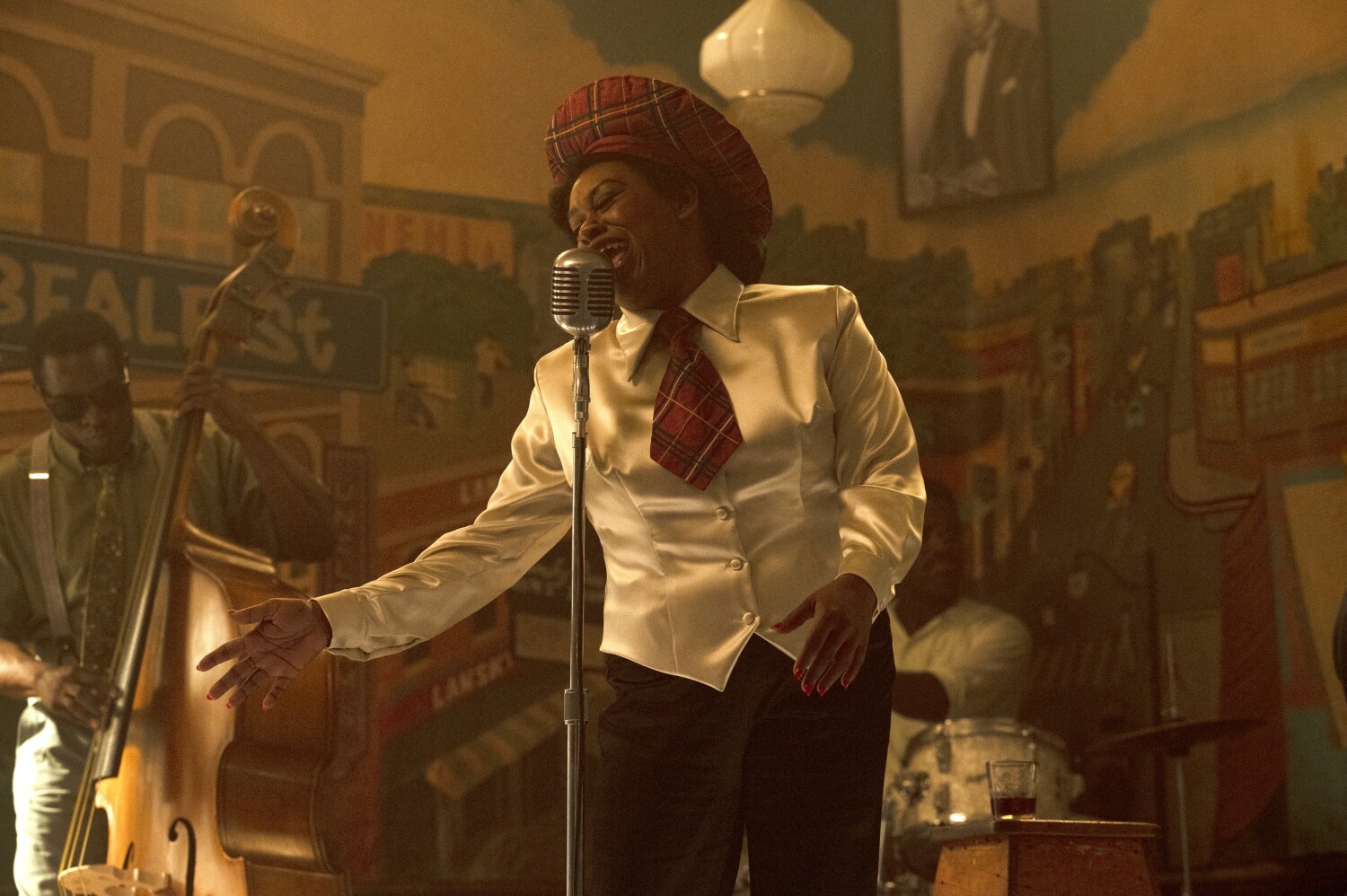 Actress and singer Shonka Dukureh, who appeared in Baz Luhrmann’s “Elvis,” died of natural causes last month, according to the Tennessee office of the Davidson County Medical Examiner.

Dukureh was found dead on July 21 at the age of 44 in the bedroom of the Nashville apartment she shared with her two young children. This was announced by the Nashville police Last month. A foul play was not recognizable.

The official cause of death was “hypertensive and atherosclerotic cardiovascular disease,” a medical examiner told The Times on Tuesday.

The Mayo Clinic classifies atherosclerosis as a condition that occurs when arteries become thick and stiff — sometimes restricting blood flow to organs and tissues. According to the Cleveland Clinic, hypertensive heart disease is a condition that develops in people who live with long-term high blood pressure.

Dukureh recorded a rendition of “Hound Dog” for the “Elvis” soundtrack and was featured on Doja Cat’s single “Vegas”, which was also featured in the film. She joined Doja Cat onstage to perform the track at Coachella earlier this year.

“Gratitude is where I live because my grandma, grandma, mom, family lived it and instilled it in me,” Dukureh wrote of her gratitude for starring in the blockbuster. “It’s not an attitude of less than or crumbs, but one that recognizes that good things aren’t guaranteed, and when we encounter them, gratitude is the least we can express.”

After her death, Luhrmann called Dukureh a “special light” on Instagram and expressed that he was “heartbroken” by her death.

“From the moment she came into our world, Shonka brought joy, spirit and of course her voice and music,” wrote the Oscar-nominated director. “Whenever she was on set, on stage, or even just in the room, everyone always felt cared for. Shonka was just starting to find a bigger audience for her tremendous talent, and I’ve seen her cheering up entire crowds at Coachella and beyond.”

Doja Cat also paid her respects to her fellow musician and collaborator.

“Rest in peace Shonka – an incredible talent that was taken from us too soon. It was a true honor to meet her and I am truly grateful to her for lending her incredible vocals to ‘Vegas,'” the Kiss Me More artist wrote in an Instagram Story. “Her amazing performance in Elvis alongside her other artistry will live on. I send my deepest condolences to her loved ones.”

Chargers make one surprising cut as roster is reduced to 53