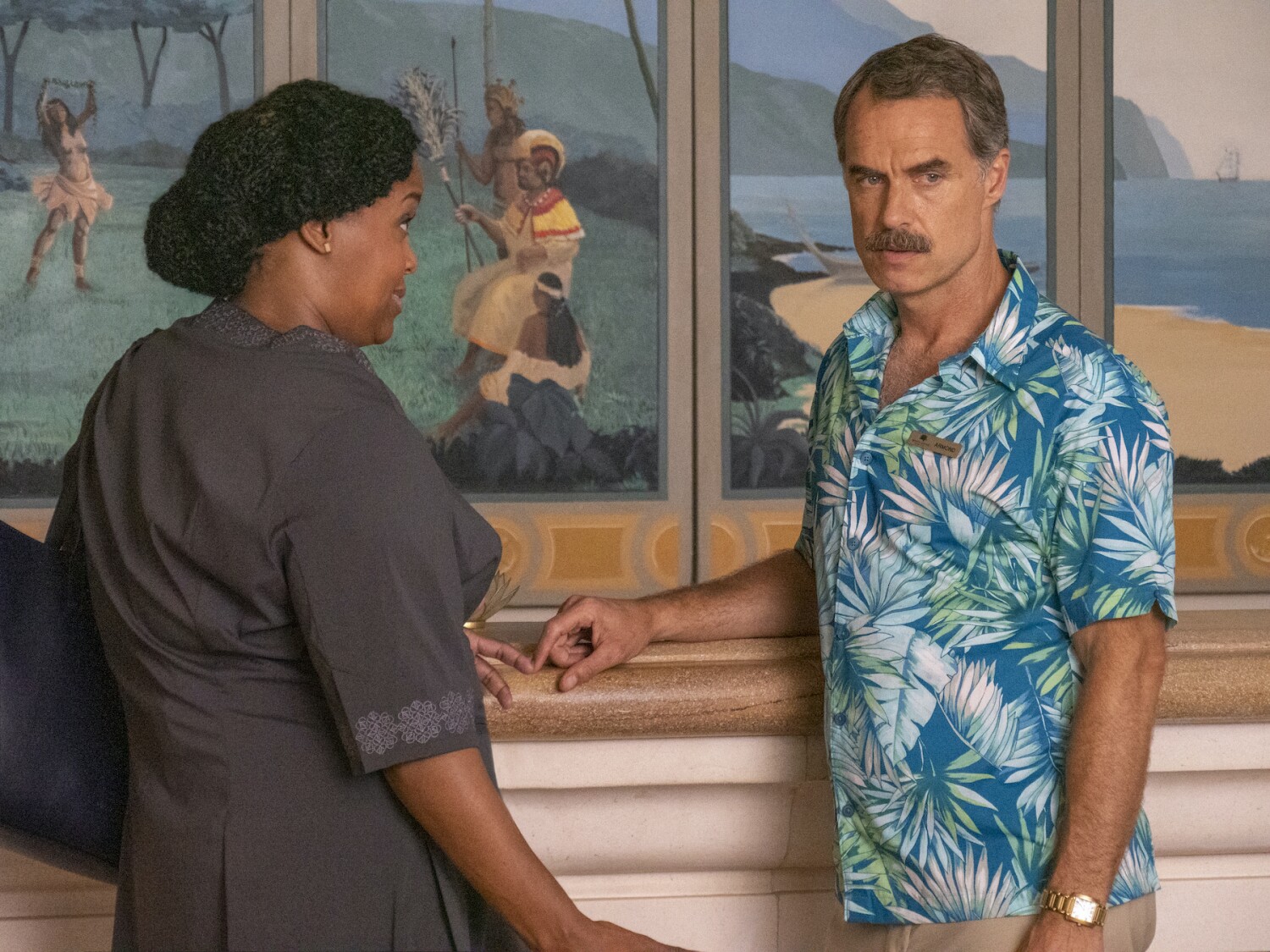 With “Succession,” “The White Lotus,” “Hacks,” and “Euphoria,” HBO and its sibling streaming service HBO Max led all stations in 74th Emmy Awards nominations, earning 140 nominations for their programs.

Netflix received 105 of the nominations announced Tuesday morning thanks to acclaimed series like Stranger Things, Ozark and Squid Game, the first non-English language show to be nominated for drama series.

However, HBO’s lead is asterisked.

HBO and HBO Max are actually different networks, but they’re treated as interchangeable in the Emmy counts. HBO shows are streamed through HBO Max, although HBO Max has its own programming that is produced specifically for streaming.

That being said, HBO Max’s shows, which include “Hacks,” “The Flight Attendant,” and “Station Eleven,” earned 32 nominations, leaving HBO’s true total at 108 — still #1, but not as far off as the combined figure would suggest.

The Emmys volume game has been a two-horse race for years between HBO, long the standard-bearer for quality television, and Netflix, the leading streaming company in terms of subscriptions with 222 million worldwide.

The Emmy nominations come at pivotal moments for both companies.

Netflix is ​​under pressure from investors amid a slowdown in subscriptions and revenue. The company reports results next week, when it’s expected to say it lost about 2 million subscribers in the most recent quarter. HBO recently changed hands again and is now part of the combined Warner Bros. Discovery led by David Zaslav.

Both compete in the increasingly brutal streaming wars, trying to strike the right balance between quantity and quality in their programming budgets. HBO has always been known for quality, but it needs volume to be competitive. Netflix is ​​famous for its sheer volume of content, but executives have shown a desire to be more selective about their programming.

Awards are a confirmation of these efforts.

Last year, HBO and Netflix tied, with HBO and HBO Max just topping Netflix’s 129 nominations at 130 — a difference of a single nod.

HBO and HBO Max managed to extend their lead this time around, increasing their nomination count by about 8% thanks to industry-leading 25 kudos for “Succession”, 20 for the limited series “The White Lotus”, 17 for “Hacks” and 16 for ” Euphoria”. Netflix’s balance sheet for this year is 19% lower than the 2021 count, which benefited from a bushel of noms for “The Crown.”

Other streaming services showed strong performances with the Emmy nominations, showing that the awards aren’t a two-horse race.

Hulu, controlled by Walt Disney Co., garnered 58 nominations for shows like “Dopesick,” “Only Murders in the Building,” and “The Dropout.” Apple TV+ received 51 nominations, including 20 for football comedy Ted Lasso and 14 for dystopian drama Severance.

Disney+ had 34 nominations, fueled by Peter Jackson’s The Beatles: Get Back and multiple awards for the Marvel shows Loki and Moon Knight. Amazon Prime Video received 30 nominations, led by The Marvelous Mrs. Maisel.

Comparing network and enterprise totals is nuanced due to the number of outlets, including streaming and cable channels, that are part of larger conglomerates.

Disney, for example, owns ABC, FX, Freeform, ESPN, Hulu, and Disney+ and has 147 nominations in total. Netflix, on the other hand, is a one-platform company. Warner Bros. Discovery, which owns not only HBO but also CNN, Discovery Channel, Discovery+, Adult Swim, and others, came in with a total of 155 companies.

iPadOS 16 preview: Apple's software is catching up with its hardware