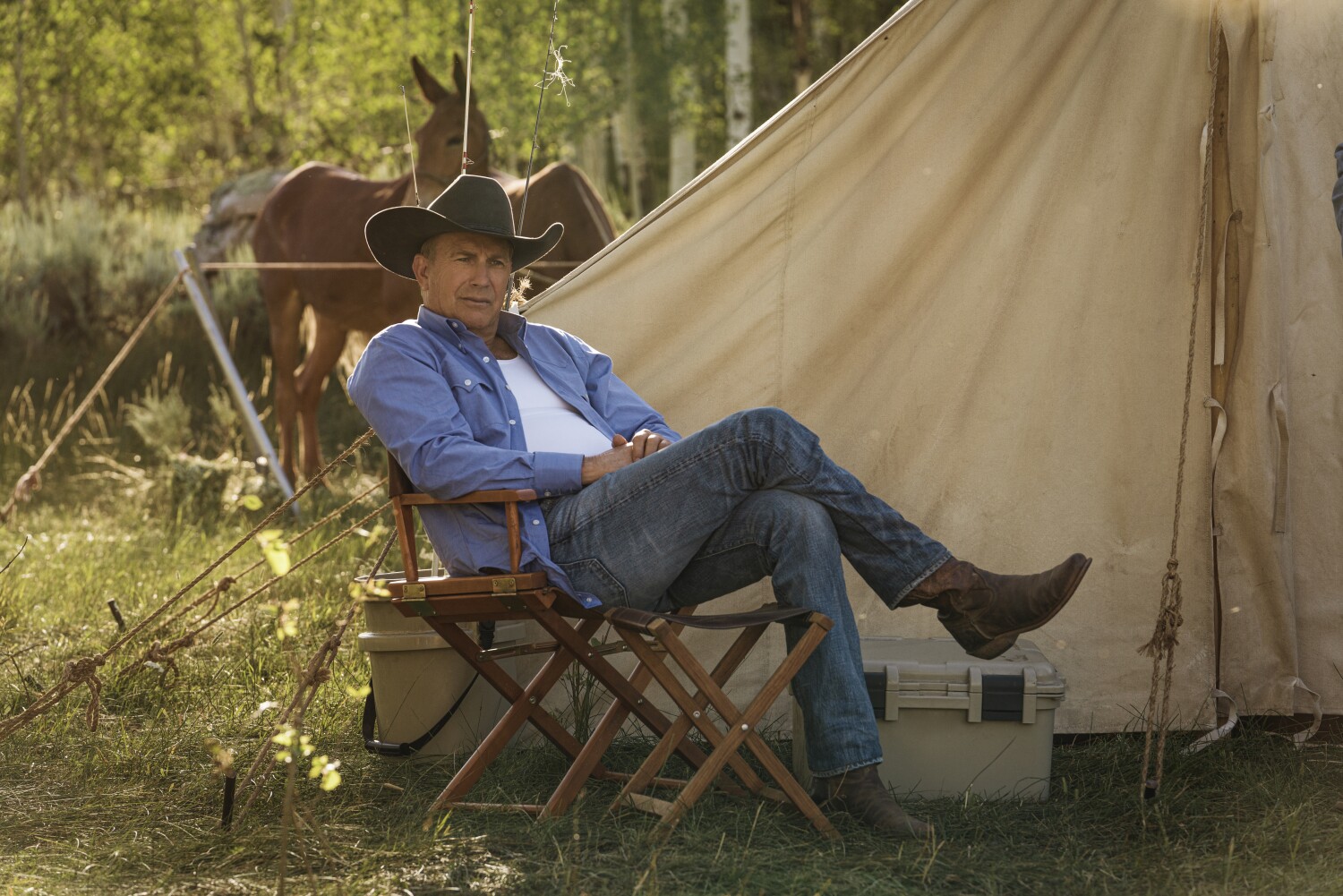 When “Yellowstone” first premiered in 2018, it looked like it was going to be a long shot.

And it still is at the Emmys. The television academy on Tuesday again snubbed the drama about the wealthy Montana ranch owner and his troubled family, removing it from the drama series category and excluding Kevin Costner from the running for leading actor.

The culmination of discussions between Costner and executive producer Taylor Sheridan about collaborating on a project in the spirit of classic western shows they both watched growing up, Yellowstone’s prospects initially seemed dicey.

More than five decades had passed since the heyday of TV westerns, when shows like Bonanza, The Rifleman, Gunsmoke, The Big Valley, The Virginian, and Have Gun – Will Travel were a hit dominant force on television. The cast was largely unknown. The star power of Costner, an Oscar winner who was once one of Hollywood’s top draws, would be put to the test. The show would help launch a relaunched foundational cable network called the Paramount Network.

But with its complex family dynamics, panoramic beauty, liberal doses of sex and violence, and Costner’s weather-beaten toughness at center stage, “Yellowstone” won critics and audiences alike. The show has blossomed into a solid breakthrough, finishing last year as TV’s most popular scripted series and drawing an average of 11 million viewers in its fourth season, according to Nielsen statistics.

The success of “Yellowstone” sparked a universe of its own. The prequel 1883, which debuted in December and starred country superstar couple Tim McGraw and Faith Hill, was the most-watched premiere on Paramount+ before being toppled by sci-fi drama Halo this spring became. Another spin-off, 6666, and a 1883 sequel, working title 1932, and starring Harrison Ford and Helen Mirren, have also been announced.

“Yellowstone’s” stature at the Emmys hasn’t followed suit. As awards columnist Glenn Whipp wrote in his nomination predictions, the first three seasons of “Yellowstone” earned just one Emmy nomination — Production Design for a Narrative Contemporary Program — and lost. (Costner previously received an Emmy for the 2012 History Channel miniseries Hatfields & McCoys.) The series will have another shot at a big statuette next year, though: Season 5 of Yellowstone is expected this fall.