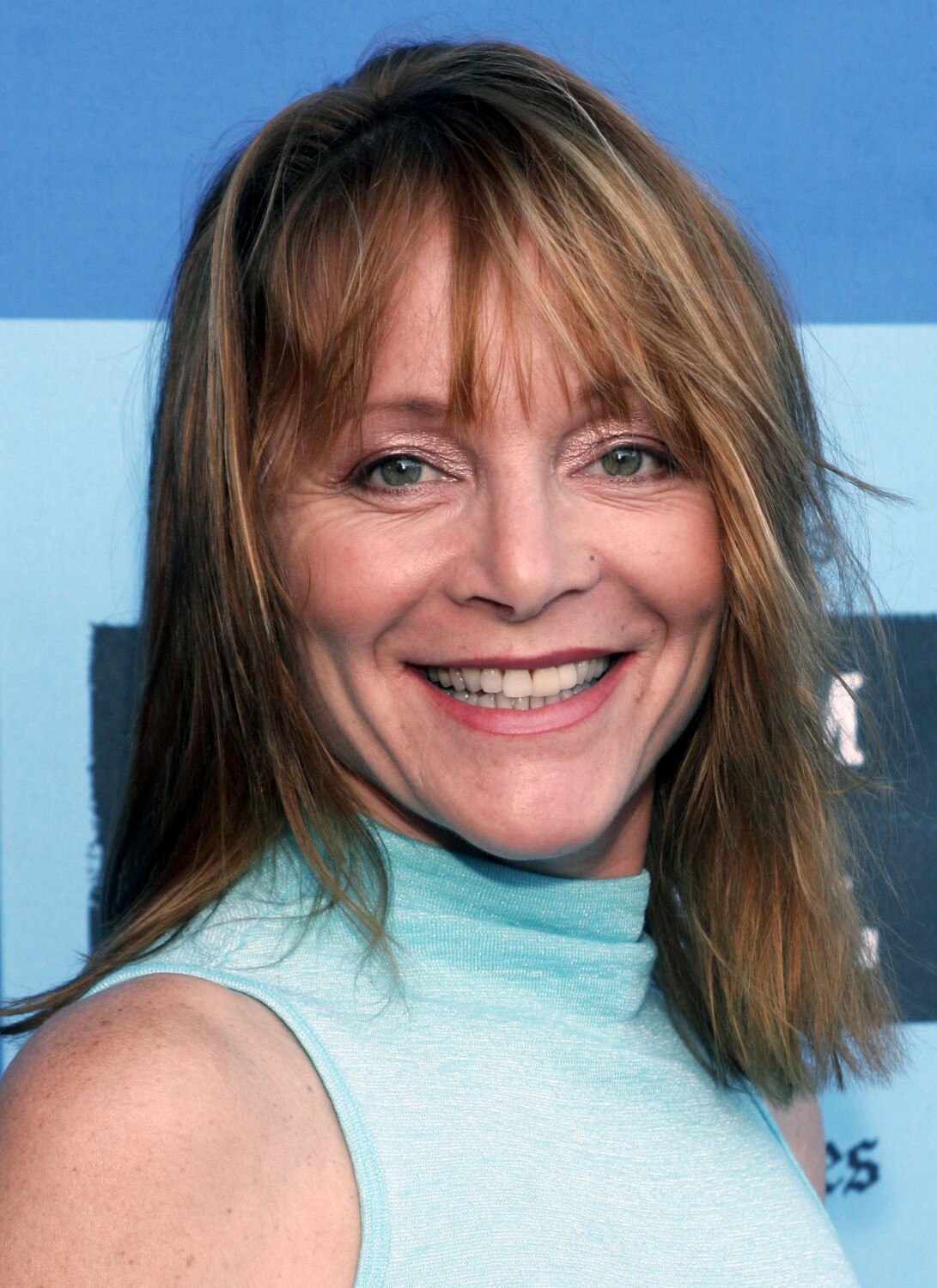 Actress Mary T. Mara, who appeared in ER, Ray Donovan, and Mr. Saturday Night,” has died. She was 61.

The TV veteran and movie star died from an apparent drowning in upstate New York near the Canadian border, according to a statement issued Monday by the New York State Police.

Police and firefighters said they responded to a possible drowning near Cape Vincent, NY, Sunday morning. They later identified the woman’s body, found in the St. Lawrence River, as that of Mara, a Cape Vincent resident.

The investigation is ongoing, police said, and an official cause of death is still pending, an autopsy by the Jefferson County Coroner’s Office. But New York State Police said there was no evidence of foul play and it appeared the “Dexter” actor died while swimming.

According to the Associated Press, Mara’s manager Craig Dorfman described her as “electrifying, funny and a real personality”, who was very popular, as well as a great actress.

Her entertainment career spanned decades and was filled with recurring and guest roles on the small screen. Her first credited work is the 1989 film The Preppie Murder. Mara also starred in Prom Night, A Civil Action, and K-PAX. She was last seen in the 2020 film Break Even.

Iga Swiatek wins 36th match in a row in first round at Wimbledon; Coco Gauff rallies to advance