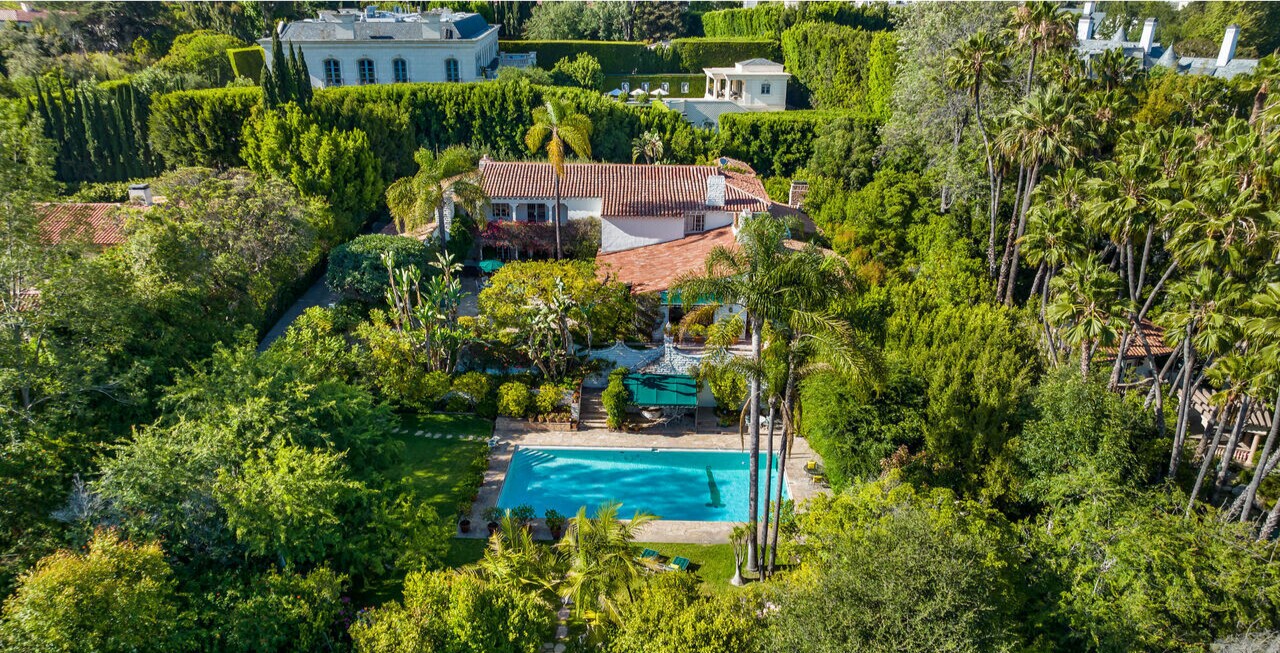 At Bel-Air, an estate for renowned director Ernst Lubitsch has just hit the market for $20 million. This is the first time the house is for sale in 60 years.

The Spanish-style mansion was built in 1934 for Lubitsch, who directed such films as “Trouble in Paradise,” “Ninotchka,” and “To Be or Not to Be.”

Highlights include a two-story entryway, indoor-outdoor office, custom bar, and whitewashed kitchen with a touch of Spanish tile. Downstairs, there is a cantina for entertainment.

Five bedrooms and eight bathrooms complete the two-story floor plan, which opens up to multiple loggias and balconies overlooking the leafy grounds. Outside, the 1-acre property features a paved patio, swimming pool and vegetable garden.

Lubitsch, who was born in Berlin, has directed 72 films over four decades, including silent films in the 1910s and sound films starting in the 1920s. Loves his projects with his distinctive style. In a feature called Lubitsch Touch, he received three Academy Award nominations for best director and received the Academy Honorary Award in 1946.

Water board approves agreement with Boeing over toxic site