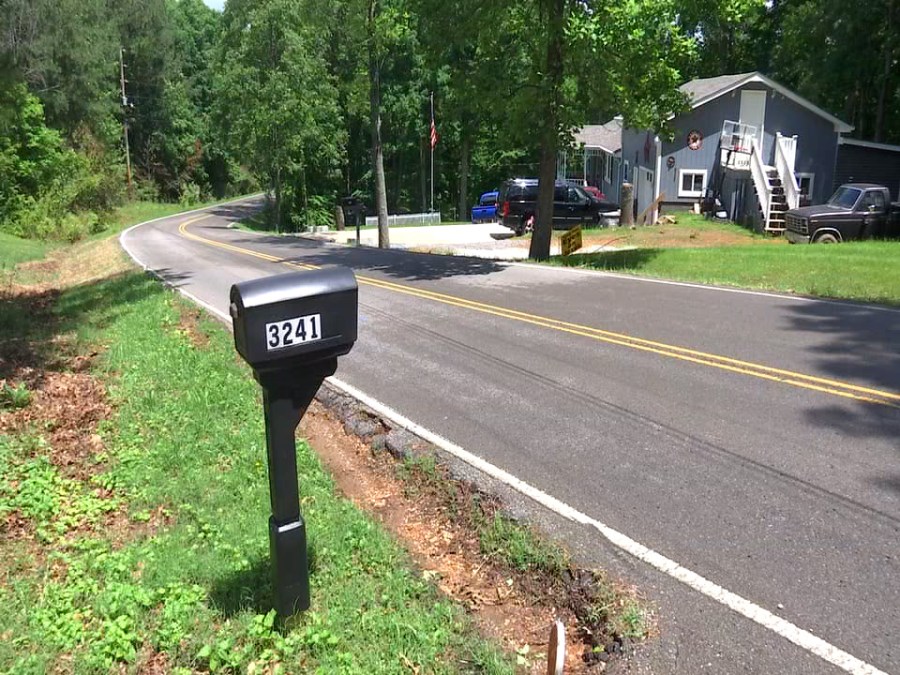 ASHLAND CITY, Tenn. (WKRN) — A reserve officer and residents of Ashland City are being commended for their efforts in capturing a Cheatham County fugitive.

Inmate Ricky Roach escaped from an Ashland City hospital on Thursday, sparking a massive manhunt. For hours, authorities searched for Roach, who was later found riding a bicycle on Bell Street.

Both men have national recognition for their work in apprehending the fugitive.

Roach was serving a probation violation sentence; he is now threatened with further charges of flight.

Mile-wide asteroid, the largest yet of 2022, flies safely by Earth