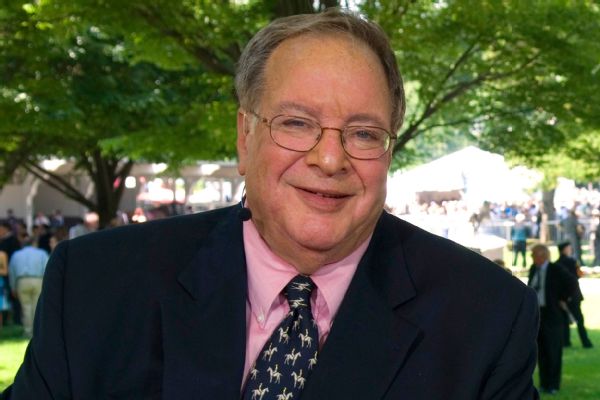 Hank Goldberg, who worked for ESPN for two decades as an NFL reporter and handicap expert, died Monday on his 82nd birthday, his family confirmed.

Goldberg had been receiving treatment for chronic kidney disease for the past several years.

Goldberg, known as Hammering Hank, has been .500 or better in 15 of 17 NFL seasons while predicting games on ESPN. He has appeared on NFL Countdown and ESPN Radio, contributing to the network’s thoroughbred race coverage.

Goldberg was also a contributor to ESPN’s Daily Wager during the sports betting show’s existence, where he made weekly hits during the NFL season and occasional appearances at the Triple Crown races. His last appearance on ESPN was in May when he gave a phone interview from the Kentucky Derby.

They enjoyed a meal together last week, a pastrami on rye from Weiss Deli, one of Goldberg’s favorite Las Vegas spots, Manteris said.

“I can assure you, he wasn’t a phony,” Manteris told ESPN of Goldberg’s handicap skills. “The Hammer always put his money where his mouth was and that immediately earned him a great deal of respect from me. As a longtime bookmaker in Las Vegas, there were few opinions I valued more than Hank’s on the NFL.”

Goldberg was also a fixture in Miami, where he served as a local radio and television host for more than 25 years and worked as a radio analyst for Dolphins. He began his career in the 1970s as an assistant to disabled Jimmy “The Greek” Snyder.

Waiver wire pickups – Surprise starters making the most of their minutes

“Chased the best team in the world to the wire”