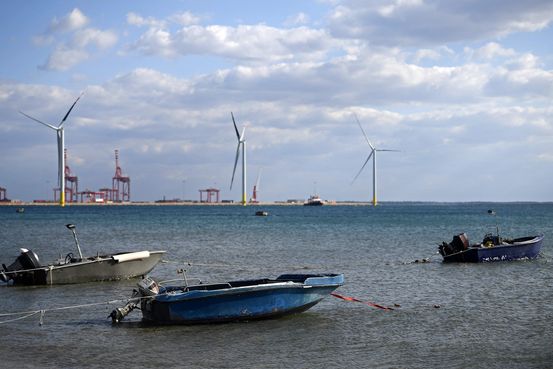 Europe plans to stop buying Russian natural gas within five years by installing wind turbines and solar panels on a large scale. But in reality, a host of environmental groups, local protests and bureaucracy are in the way.

How to Make Up the Covid Learning Loss

Bringing down inflation might cause your rent to rise

Can Harvard Discriminate by Race Forever?