It happened on May 3 near Deer Pen Park in the parish of Pittsgrove.

Evan D’Anjou, 15, of Pittsgrove Township died in the wreck. He was a student at Arthur P. Schalick High School.

New Jersey State Police confirmed to Action News on Wednesday that the 16-year-old, who was driving at the time of the accident, faces serious charges of manslaughter and vehicle murder.

The teenager, who is not identified because he is a juvenile, was charged on May 31, according to state police.

Back in May, authorities announced charges against 50-year-old Tisha Gargon for allegedly allowing the driver to drive the vehicle without a license.

According to Salem County court documents, the driver without a license “received permission and access from the defendant to drive the vehicle, which resulted in the fatal accident.” 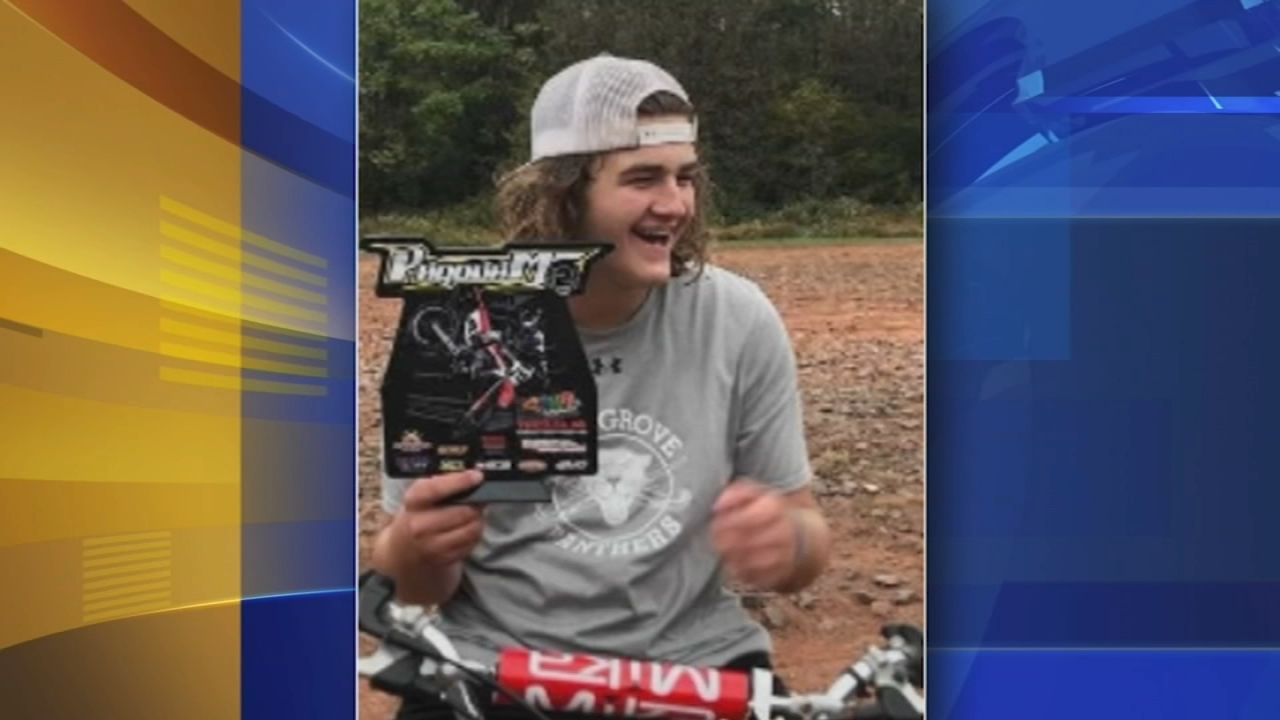 Police have not said how Gargon knew the teenager.

Police say D’Anjou was the passenger in a vehicle driven by another Schalick High School student.

A preliminary investigation found the teenage driver failed to stop at a stop sign and drove via Rt. 553 and crashed into a tree in the middle of the park.

D’Anjou was killed. The male driver was injured.