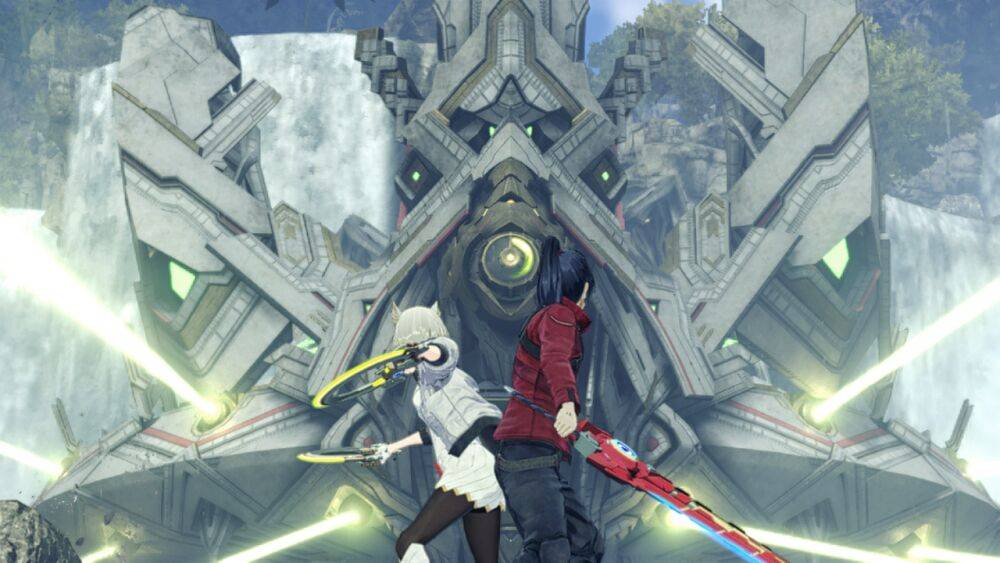 It’s time for Xenoblade Chronicles Direct! The third entry is getting a full stream today, and we’ll wrap it all up. Spoiler sign in case you want to go in blind! The Direct kicked off with a trailer that gave a sneak peek at the cabal-like group that appears to be the antagonistic faction.

Then it immediately led to a crucial conceit of the story: “concepts”. 10 years is a lifetime in which some soldiers “continuously fight” and then die.

So like even more short-lived Clone Troopers from Star Wars! All of this was accompanied by a beautiful vocal ballad that just shows us that the soundtrack will continue to kick ass.

A narrator then reiterated the basic premise of the conflict between Keves and Agnus and how the “main” party members are made up of these two factions (three each) brought together by a “mysterious figure”. Now they are on the run and begin their journey.

https://gamebastion.com/n/everything-that-happened-at-the-xenoblade/169913 Everything that happened at the Xenoblade Chronicles 3 Nintendo Direct ► Latest News

Bloom Vol 16: The Power of Sensitivity