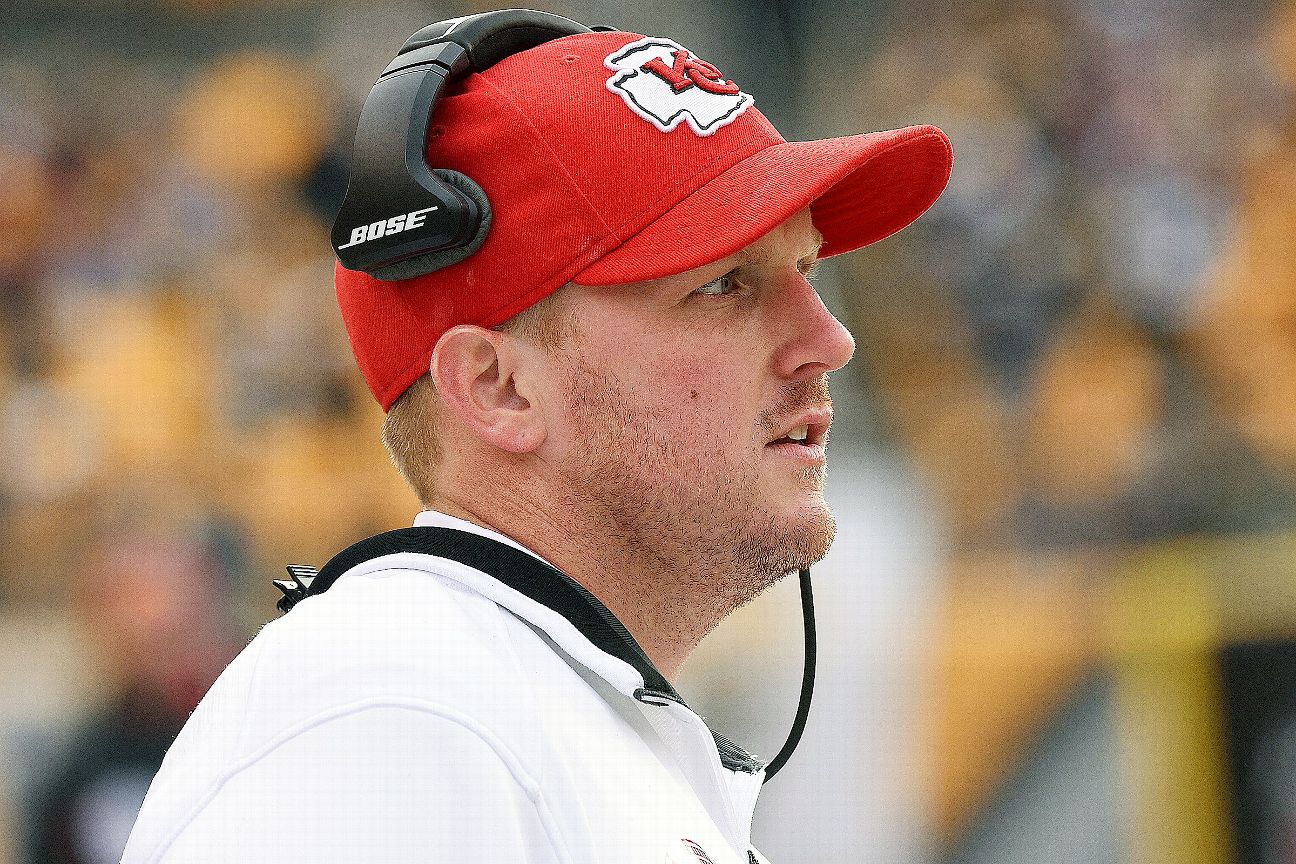 District Judge Charles H. McKenzie sentenced Reid Tuesday and he should be taken into custody.

Prosecutors said Reid, the son of Chiefs coach Andy Reid, was intoxicated and was driving about 84 miles per hour in a 65-mph zone when his Dodge truck crashed into cars on a driveway on February 4, 2021 Interstate 435 met near Arrowhead Stadium.

A girl in one of the cars, Ariel Young, sustained traumatic brain injury. A total of six people, including Reid, were injured. One of the vehicles he hit had stopped because of a dead battery, and the second belonged to Ariel’s mother, who had come to help.

Reid had a blood alcohol level of 0.113 percent two hours after the accident, police said. The legal limit is 0.08%.

Prior to the sentencing, a victim’s testimony from Ariel’s mother, Felicia Miller, was read into the file. She said the five victims of the crash were offended that Reid had applied for parole and they had not accepted his apology for his actions. The family opposed the plea deal.

“The victims of this crime are outraged that the defendant was not sentenced to the maximum sentence allowed by law,” attorney Tom Porto, representing the family, said in a statement. “No prison time will ever be sufficient to punish the defendant for the pain and suffering he has inflicted on this family and for the enduring hardships Ariel will endure for the rest of her life. She will bear it. She will strive and she will thrive. She is Ariel strong.”

Miller said her daughter, who was in court Tuesday, has improved but still drags one of her feet when she walks, has terrible balance and has to wear thick glasses.

“Ariel’s life was forever changed because of Britt Reid,” Miller said in a statement. “She’ll deal with it for the rest of her life.”

Reid apologized before the sentencing and turned to face Ariel and her family as he spoke. He said he has a daughter the same age as Ariel and his family prays for her every night.

“I understand where Ms. Miller is from. I think I would think the same way,” he said.

Reid’s attorney, JR Hobbs, issued a sentencing memorandum requesting that Reid be placed on probation, noting that he had issued a public apology and showed remorse.

“Britt Reid respects the court’s decision and appreciates the time and attention being given to this matter,” Hobbs said in a statement after the sentencing. “He sincerely regrets and accepts responsibility for his behavior and hopes and prays for AY’s continued recovery.”

Reid underwent emergency surgery for a groin injury following the accident. The Chiefs placed him on administrative leave, and his job on the team ended after his contract expired.

This isn’t the first legal issue for Reid, who graduated from a drug treatment program in Pennsylvania in 2009 after a series of run-ins with law enforcement. His father was the Philadelphia Eagles coach at the time.

The Chiefs reached a confidential agreement with Ariel’s family in November to pay for her ongoing medical treatment and other expenses.