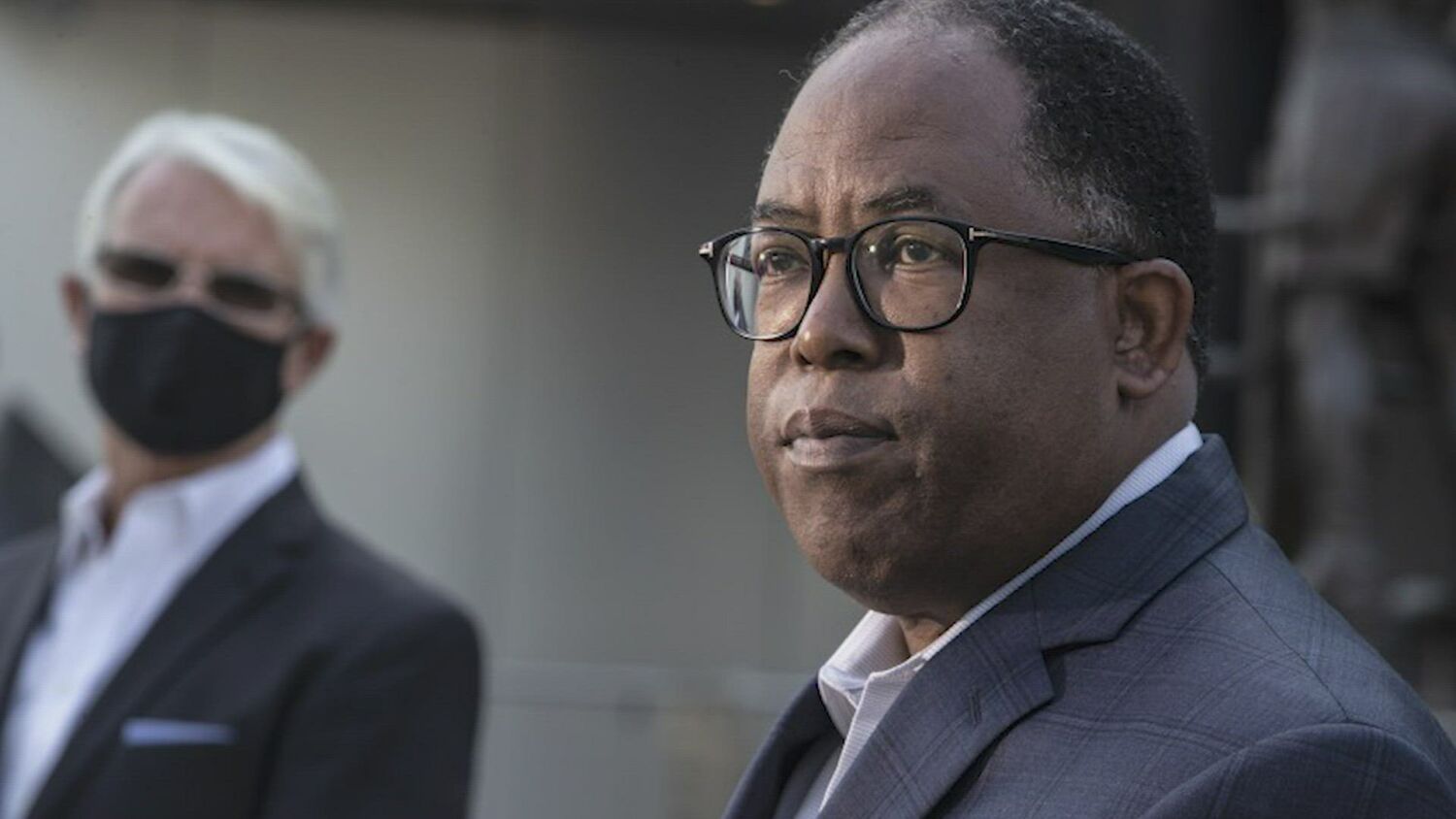 A former USC dean on Thursday agreed to plead guilty to bribery, admitting she arranged an illegal $100,000 payment for Mark Ridley-Thomas while he was on the Los Angeles County board of directors, in exchange for a USC contract with the county.

Marilyn Flynn, 83, who was the dean of the USC School of Social Work from 1997 to 2018, reached a settlement with federal prosecutors that was filed in court late Thursday.

Her admission of guilt deals a severe blow to Ridley-Thomas, now a Los Angeles councilman who was suspended while awaiting trial on federal bribery, fraud and conspiracy charges. It was not immediately clear whether Flynn had agreed to testify against Ridley-Thomas.

Flynn could face a maximum sentence of 10 years in federal prison, but prosecutors agreed to recommend that she be locked up in her Los Feliz home and fined no more than $150,000.

She admitted to a complex bribery scheme in which $100,000 was funneled from a Ridley Thomas campaign committee through USC to a nonprofit, which passed the money on to the boss’s son, who recently resigned as MP.

Flynn acknowledged that she initiated the payment transfers in exchange for supporting Ridley-Thomas for a district contract with the School of Social Work to provide online psychiatric services to district-referral patients.