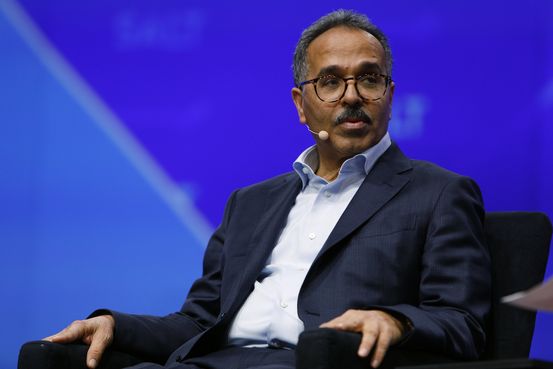 In the summer of 2020, two video game companies canceled a sponsorship deal with Saudi Arabia’s planned Neom city following fan complaints about the country’s human rights record. Neom’s CEO, Nadhmi al-Nasr, called an emergency meeting one weekend and asked his media team why they hadn’t alerted him this could happen.

“If you don’t tell me who’s responsible,” Mr Nasr said, according to people with direct knowledge of the meeting, “I’ll get a gun under my desk and shoot you.”

Block Has Assembled the Right Pieces

McDonald’s to Exit From Russia After Three Decades