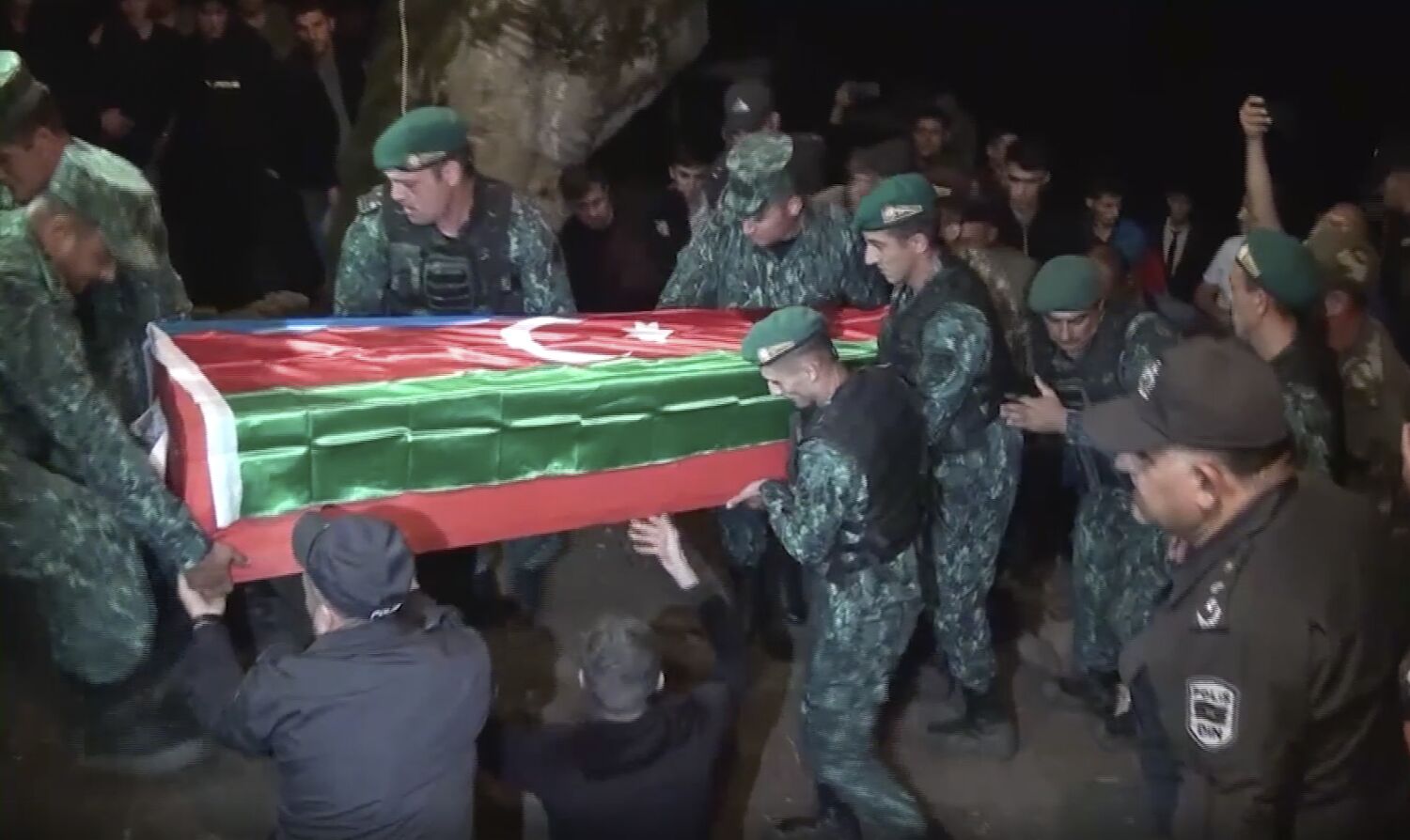 Fearing that the violence could spiral out of control, US Secretary of State Antony J. Blinken recently took the unusual step of mediating the simmering conflict between Armenia and Azerbaijan.

One analyst has called the long-standing and complicated Eurasian dispute the most serious armed struggle many Americans have never heard of.

The two former Soviet republics in the South Caucasus have long held disputes over the landlocked region known as Nagorno-Karabakh. It is geographically within the borders of Azerbaijan but is mostly populated by ethnic Armenians and controlled by pro-Armenian separatists, who refer to it as Artsakh.

In a way, this scenario is notorious in many parts of the world, particularly in Europe after the fall of the Soviet Union in 1991. Other examples include the Balkans, when Yugoslavia was fragmented in the mid-1990s, and the struggle raging in Ukraine today.

The Nagorno-Karabakh conflict is also a war in which each country’s alliances have shifted, with both Armenia and Azerbaijan receiving intermittent support from Russia, while Armenia enjoyed more support from the US, particularly from lawmakers long-time involved Armenian-American sympathize components.

But Armenia is also counting on Russia as a military ally, while the West is turning to Azerbaijan’s energy supplies as an alternative to Russian fuel.

Historically a predominantly ethnically Armenian enclave, Nagorno-Karabakh has been internationally recognized as part of Azerbaijan since the two countries gained independence from the fallen Soviet Union.

The two nations, which lie at the crossroads of Asia and Europe, clashed over the enclave well into the 1990s in a war that left 30,000 dead and displaced a million more. The Armenians gained control of Nagorno-Karabakh and several nearby regions.

Tensions never subsided, and in 2020 a six-week war broke out that killed 6,600 people.

This time, Azerbaijan recaptured considerable territory with the support of Turkey. Pro-Armenian authorities continued to administer part of the enclave patrolled by Russian peacekeepers. This made Armenia dependent on Moscow for protection.

Fighting broke out again last month. On September 13, about 200 soldiers and others from both countries were killed within 48 hours, their governments said. A hasty ceasefire has been brokered by Russia, with significant UN support, but it remains fragile.

Each side has accused the other of inciting the violence through “provocative” actions, which report widespread fighting from the disputed enclave further along the Armenian-Azerbaijani border.

If it was Azerbaijan that launched this latest streak of attacks, Baku may have taken advantage of Russia’s entanglement in Ukraine and less ability or willingness to defend Armenia.

Each round of fighting has strengthened Azerbaijan, analysts say. The nation emerged “after strengthening its position and demonstrating its dominance on the battlefield,” the International Crisis Group said in a report Wednesday.

In the meantime, his geopolitical position is also stronger, according to the report. Armenia’s main protector, Russia, has been struggling to hold its own in Ukraine since its February invasion, while European capitals yearn for Azerbaijan’s energy exports, the group said.

An emboldened Azerbaijan may be less willing to seek a diplomatic solution to a generations-old conflict. However, a war that spills over into neighboring regions could hurt the economic prospects that Baku may be eyeing.

US Congress support for Armenia unimpressed

In a sign of the support Armenia continues to find in the US Congress despite the changing dynamic, Speaker of the House Nancy Pelosi traveled to the capital Yerevan just days after the latest fighting.

She was accompanied by California Representatives Jackie Speier and Anna G. Eshoo, greeted on arrival with flowers by her Armenian counterpart, met Prime Minister Nikol Pashinyan, and pledged “the strong and continued support of the United States.” She condemned the “illegal and deadly” attacks by Azerbaijan.

The Biden administration has tried, at least publicly, to remain more impartial.

On the sidelines of last month’s United Nations General Assembly, the major annual gathering of most of the world’s leaders, Blinken added a session to his busy schedule on September 19: a joint meeting with Armenian Foreign Minister Ararat Mirzoyan and his Azerbaijani counterpart Jeyhun Bayramov .

“A strong, sustained diplomatic engagement is the best path forward for everyone,” Blinken said ahead of the meeting, sitting at a head table with the fierce Armenians and Azerbaijanis on either side. “There is no military solution to the differences between Armenia and Azerbaijan. But I think there is a way to a lasting peace that resolves differences through diplomacy. The United States stands ready to do whatever it can to support these efforts.”

Though Azerbaijan’s Bayramov later attempted to downplay the importance of the meeting, it was the first face-to-face meeting of officials from the two countries since the last round of fighting and could signal greater US commitment to preventing runaway violence.

How to Watch Reginald the Vampire

Real Housewives Of New Jersey: Joe Gorga Hits Back At Those Questioning His Decision To Skip Sister Teresa Giudice’s Wedding-‘People Always Say, ‘I Know How You Feel,’ Nah You Really Don’t’