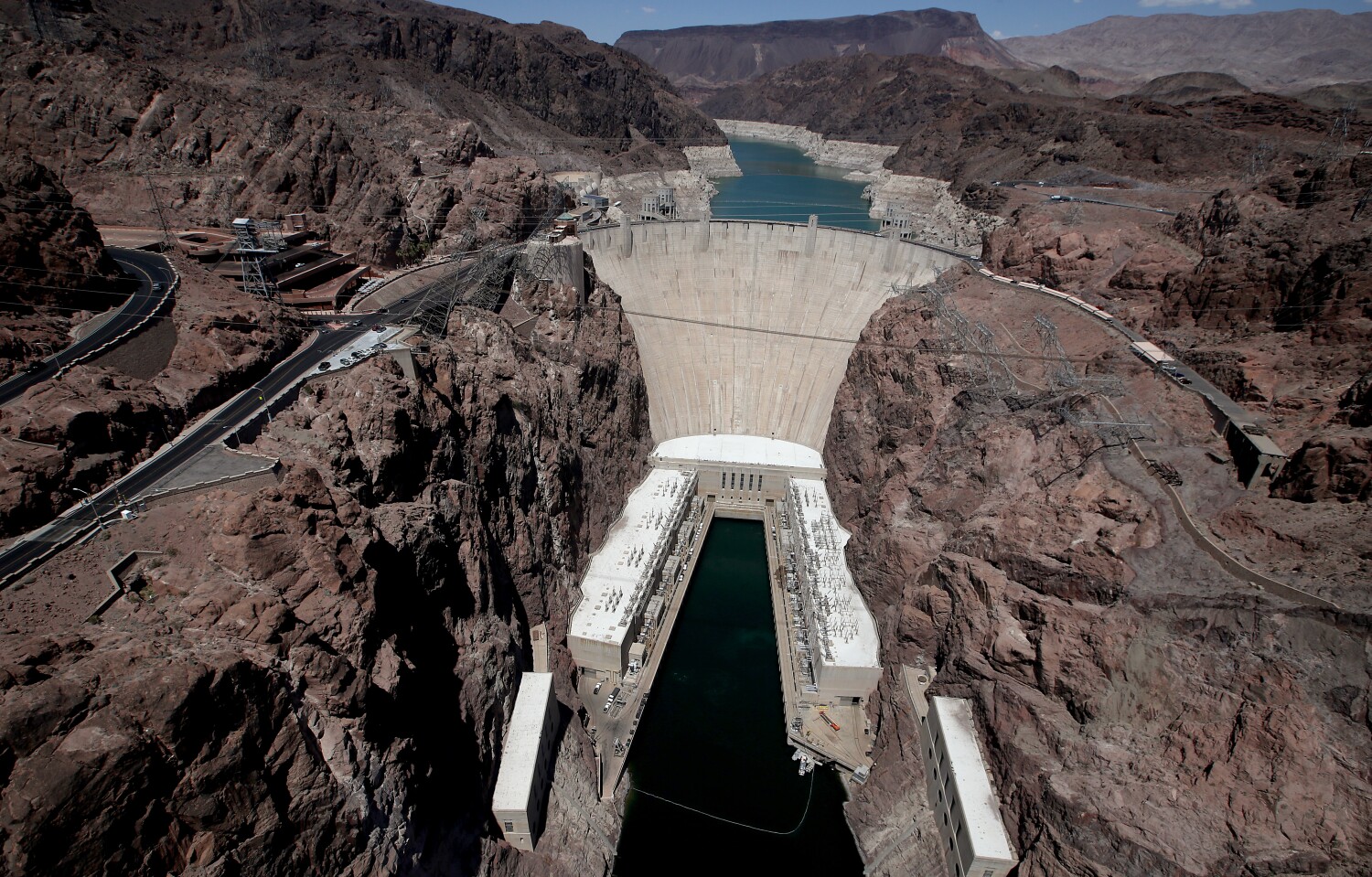 An explosion at the Hoover Dam has prompted an emergency response by a Nevada fire crew, authorities said Tuesday morning.

“We have a crew en route where a fire has been reported,” said Lisa LaPlant, a spokeswoman for Boulder City.

That Boulder City Fire Department said on Twitter that it was heading towards the incident after video circulated on social media showing an explosion near the dam.

A video of the explosion shows a plume of dark smoke and flames rising from the bottom of the dam. A voice is heard saying, “Gosh, something just exploded.”

This is breaking news. Check for updates again.

Researchers look to Elliott Bay for answers to kelp decline

Protests Spread Across Iran Over Woman’s Death in Police Detention