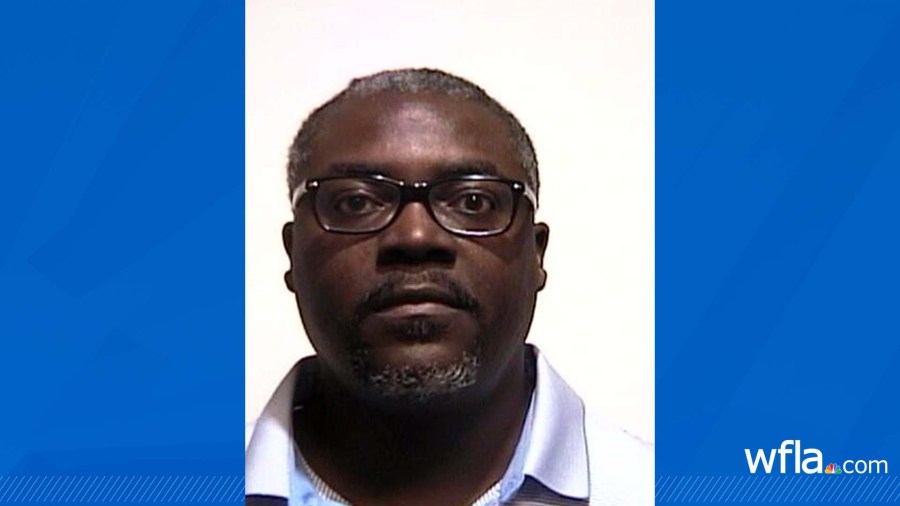 TALLAHASSEE, Fla. (AP) – A U.S. attorney says a Florida man pleaded guilty to defrauding more than 30 women of more than $1.3 million by posing as a doctor on online dating services. .


Court documents show Wedgeworth made promises to the women to trick them into sending him money, jewelry and watches. He pleaded guilty to 25 counts, including money transfer fraud, mail fraud, identity theft and aggravated money laundering.

Sentencing is set for August 8.

Inside an Arizona abortion clinic post-Roe