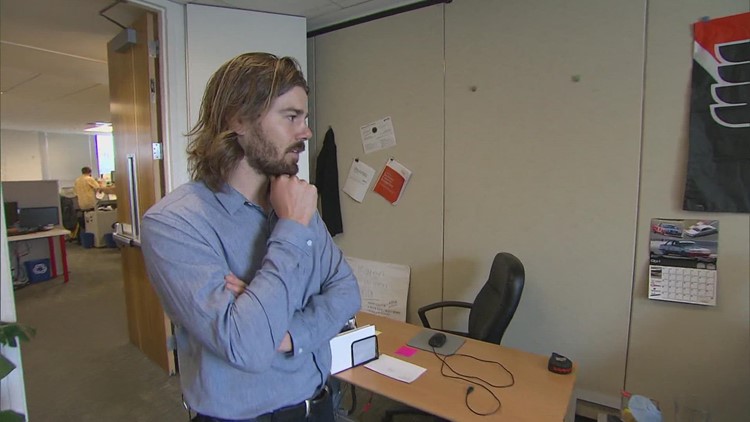 Price was charged with assault in May after a woman claimed Price tried to forcefully kiss her. He pleaded not guilty to the charges.

Seattle CEO Dan Price, who became famous for cutting his own salary to boost his employees’ salaries, quit his company, Gravity Payments, over allegations that he assaulted a woman and recklessly drove her in a car.

Price pleaded not guilty to one charge of assault and one charge of reckless driving related to the May incident. In addition, a ban on contact due to harassment was issued.

In an email to employees who price tweetedHe said his presence at the company has become a distraction and he is leaving to “focus full-time on fighting false allegations being leveled at me.”

According to the police report, a 26-year-old woman met Price in January after they exchanged messages on Instagram. The woman told police she met with Price after he told her he wanted to speak in person about “professional matters.”

The woman reportedly met with Price at a downtown restaurant on the night of January 20. The woman told police Price was “very drunk,” according to documents at the restaurant.

The woman tried to order an Uber, and Price suggested waiting in his Tesla until it arrived. In his car, Price allegedly tried to force a kiss on the woman and grabbed her by the neck as she pushed him away. Documents say the woman told police he became “incredibly angry” and that his demeanor changed completely.

According to documents, Price then drove the woman to a north Seattle parking lot and made “donuts” with his car before attempting to kiss her again.

Price’s attorney, Mark Middaugh, called the allegations “absolutely false” after Price was originally charged, adding that they had evidence that contradicted details of the police report and cast “serious doubts on the complainant’s credibility.”

Adnan Syed: A court hearing has been set for Monday in Baltimore