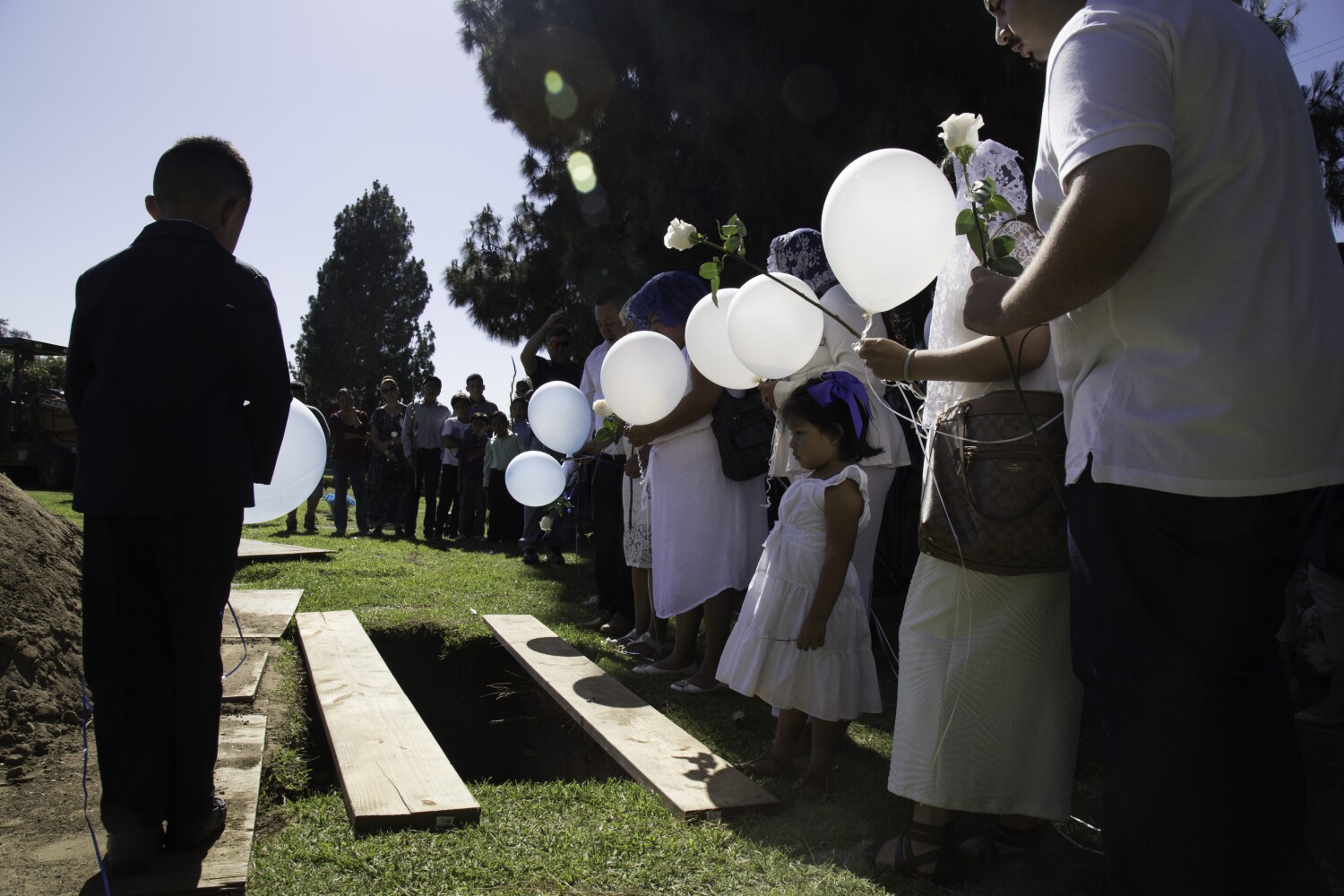 The family of an 8-year-old La Puente boy with Down syndrome who died in 2017 after falling from a chair at school and severing his spinal cord has reached an $18 million settlement with the district, they said the family’s attorney on Wednesday.

Because of his disability, Moises Murillo could not walk, speak, or sit up straight and was required to be in an adjustable stroller, said Steve Vartazarian, the family attorney.

On May 31, 2017, a teacher at Sunset Elementary School unfamiliar with Moises’ Individualized Education Program (IEP) couldn’t fit the stroller to a desk, Vartazarian said. An IEP outlines the yearly plan for each student with disabilities, including any specific equipment they are required to use in the classroom.

The teacher took Moises out of the stroller and strapped him into a chair with a gait belt, Vartazarian said. Soon the teacher and other class staff turned their attention to other things.

Left unattended, Moises pushed against the desk and fell backwards, the attorney said. The boy’s head hit the concrete floor and a piece of vertebra severed his spinal cord in his neck, cutting off the brain’s signals to his vital organs.

Moises stopped breathing and was taken to Queen of the Valley Hospital in West Covina before being transferred to Orange County Children’s Health, where he remained on life support for four days until it was clear he would not recover, he said Vartazarian. He died on June 4, 2017.

The settlement agreement with Hacienda La Puenta Unified School District was finalized on June 22, Vartazarian said. The settlement document was not released by the Los Angeles County Superior Court, but Vartazarian was able to confirm important details, including the amount of compensation, to the Times.

The district has not admitted wrongdoing, a standard condition in such settlements, the attorney said.

A spokesman for the school district did not immediately respond to a request for comment.

Vartazarian said the case had been “hard fought for many, many years” before it was settled.

The school district “blamed everyone under the sun but itself,” he said. “They denied everything.”

The lawsuit, filed in January 2018, was scheduled to go to court on June 30, but district attorneys contacted Vartazarian the week before with a settlement offer.

After the agreement was accepted and signed, the case was formally dismissed on August 6, he said.

“This should never happen,” Vartazarian said. “In this case it was about the IEP. Any child with special needs attending school is entitled to an IEP.”

In the case of Moises’ death, the school staff did not follow the plan, the lawyer said. If there were questions about his equipment and whether removing him from the adaptive stroller was the right thing to do, staff could have contacted his parents, the school principal, or several other contacts who would have been listed on the document.

“In this case, they didn’t do that,” Vartazarian said.

Speaking at a news conference on Wednesday morning, the boy’s parents said no amount of money would bring their son back.

“He was a very beloved child,” Vartazarian said.

Who's a Threat to Democracy?