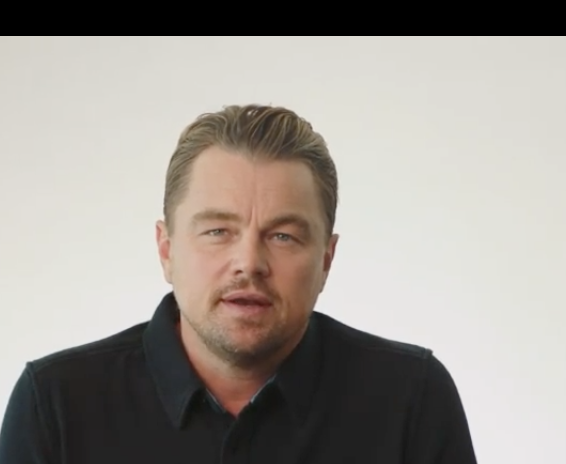 Fans trolled Leonardo DiCaprio in response to his reported split from Camila Morrone.

The couple dated for around 4 years before reports surfaced that they had split. This was a disappointment to say the least and showed Leonardo’s inability to settle down as evidenced by the numerous women he was linked to in the past.

Not only that, but it is also claimed that the split happened just before Camila’s 25th birthday. With that being said, people had a lot to say on the matter. Her criticism focused on the fact that Leo is allegedly Known for only dating women under 25.

And since Camila had just reached that age, people brought the two together to claim that this was the reason for their breakup. A person wrote: “Maybe Leonardo DiCaprio hated 9/11 so much he can’t even date women who remember it. Has that even crossed your mind?”

While another person said: “Maybe Leonardo DiCaprio feels sorry for all the women who can’t rent a car until they’re 25 and is actually a really good guy. Has that ever crossed your mind?”

But much more serious was the hope that this relationship would last. Leo reportedly got pretty close with Camila’s mom, which was half the battle in winning the family over. But now that the relationship is over, he needs to figure out where to go next.

The exact reason for the split isn’t entirely clear, but Camila has previously denied claims that the huge age gap would ever be an issue.

In some previous comments they noticed: “There are so many relationships in Hollywood – and in world history – where people have huge age gaps. I just think everyone should be able to choose who they want to date.”

Heat injuries are a growing threat to wildland firefighters

Singer Céline Dion announces she has Stiff-Person Syndrome, says she is unable to tour in early 2023