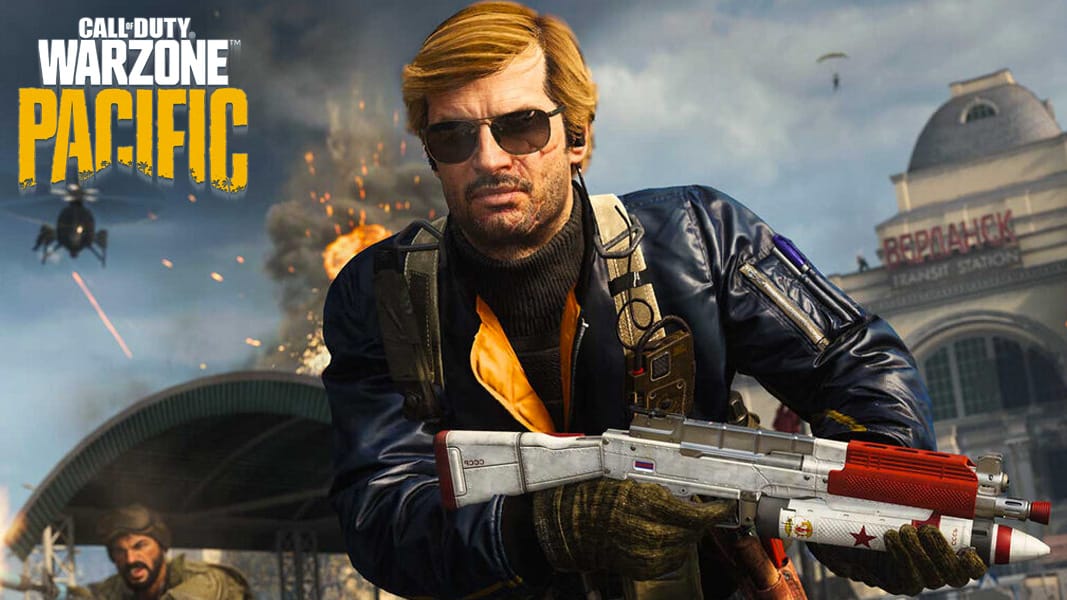 Warzone competitor FaZe Booya has unveiled his Bullfrog build for Season 4, claiming that the Black Ops Cold War SMG still dominates Rebirth Island despite being pretty low down in the game’s meta.

Warzone Season 4, like all previous ones, has a clearly established weapon meta where players are naturally drawn to the best weapons in the game.

However, weapons outside of the concrete meta can still have a place as long as they are built and used properly.

That brings us to the Bullfrog, an SMG with a meager pick rate of just 0.76% in Season 4. However, competitor Booya reckons it can dominate Rebirth with the right setup.

The loadout was designed specifically for Rebirth Island, but applies to the other maps in the game as well, as long as players continue to use the Bullfrog wisely. It’s better at close range, of course, and trying to outperform ARs or snipers will definitely kill you.

Booya explained that his Bullfrog build is speed-focused to maximize movement speed while minimizing the time it takes to ADS.

The 65-round magazine improves the Bullfrog’s base magazine size and ensures you can take out multiple enemies at once. It’s worth nothing that there’s no recoil mitigation here, so it may take some getting used to the bullfrog’s moderate kick.

The full loadout is listed below:

Regardless of which map you’re dropping by, a longer-range weapon in your back pocket is the most sensible choice. Something like the ever-reliable Kilo 141 will make your class even stronger and ensure you’re ready for any gunfight.

It goes to show that when used judiciously and with the right attachments, you don’t always need the most powerfully chosen weapons to make an impression in Warzone.