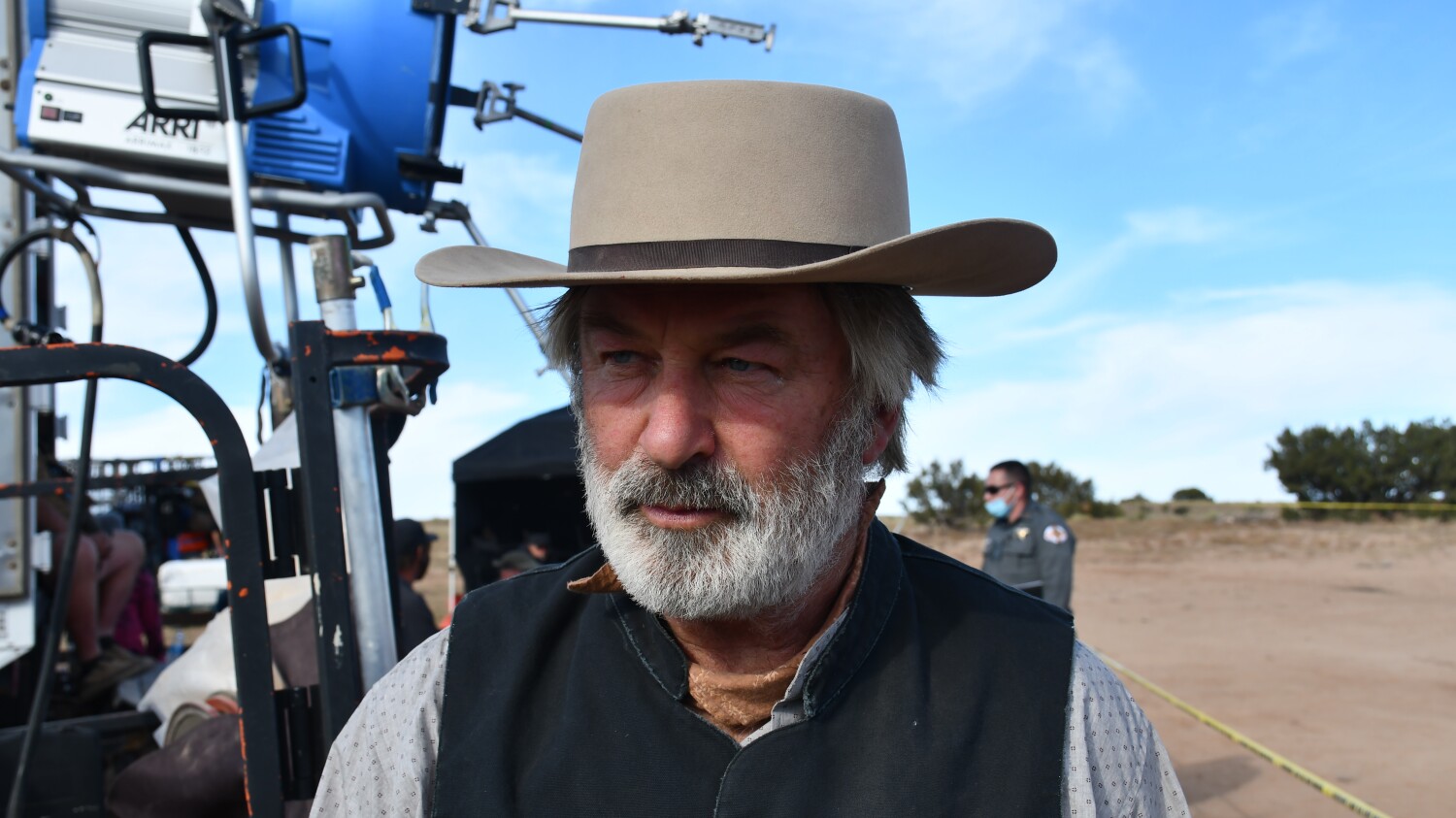 A long-awaited FBI report, including an analysis of the gun Alec Baldwin fired at the set of Rust in New Mexico last October, resolved some issues but left key issues surrounding the death of cinematographer Halyna Hutchins untouched.

The FBI made no conclusions as to where live ammunition came from, but concluded that the pistol, a replica of an old Pietta Colt .45, “functioned normally when tested in the lab.” The report also noted that the trigger had to be pulled in order for the revolver to fire.

“With the cock at the quarter and half-cock position, [the revolver] could not be made to fire without a trigger,” the FBI report said. “If enough pressure was applied to the trigger, each of these safety positions would be defeated and the hammer dropped. This corresponds to the normal operation of a single-action revolver of this design.”

But the report seemed to leave other options open. Even if the gun’s hammer had been in the “rest” position, the report said it could have fired “without pulling the trigger while striking the hammer directly.”

ABC News first reported the ballistics test results over the weekend, focusing on Baldwin’s role in the tragedy on the low-budget movie set. But the actor and film producer’s New York-based lawyer, Luke Nikas, said in a later statement that the report’s conclusions were “misconstrued”.

“The gun only fired once in testing – without needing to pull the trigger – when the hammer was pulled back and the gun broke in two different places,” said Nikas. “The FBI could not fire the gun in any previous test, even with the trigger pulled, because it was in such poor condition.”

The debate puts more pressure on Mary Carmack-Altwies, District Attorney for New Mexico’s First Circuit, to cut through seemingly conflicting evidence to decide whether charges should be filed in connection with Hutchins’ death. The Santa Fe County Sheriff’s Office said last week that it is waiting for the last potential evidence — data from Baldwin’s cell phone — before referring the case to the prosecutor.

The FBI analyzed 43 items in its comprehensive, month-long investigation, including examining the bullet that entered Hutchin’s chest and traveled through her body before exiting and settling in film director Joel Souza’s shoulder. He had stood next to Hutchins as the two worked to frame a camera angle during a rehearsal around 1:45 p.m. on October 21. Hutchins and Souza planned to take a close-up of the gun’s barrel and muzzle.

According to law enforcement documents, during that rehearsal in the old wooden church, the film’s assistant director, Dave Halls, presented Baldwin with the pistol and pronounced it “cold,” meaning there was no ammunition in it. But the gun contained at least one live cartridge.

Baldwin was making the movements of a cross-draw maneuver when the gun was fired.

The FBI tested fingerprints from four people, including Baldwin and assistant director David Halls. It also looked at the prints of the film’s armorer, Hannah Gutierrez Reed; and the film’s props master, Sarah Zachry, who also handled the guns. Fingerprints were found on key pieces of evidence, including boxes of weapons and ammunition.

The FBI report indicated that several live rounds were uncovered contained in cartridges and ammo boxes on set, in violation of industry protocols that live bullets should not be on a film set.

The New Mexico Office of Medical Investigator’s autopsy report concluded that Hutchins died from a gunshot wound to her chest. The autopsy was performed the day after the accident and ruled Hutchins’ death an accident.

“The critical report is that of the coroner, who concluded that this was a tragic accident,” Nikas said. This is the third time that New Mexico authorities have determined that Alec Baldwin had no authority or knowledge of the allegedly unsafe conditions on set to be told by the person responsible for on-set security that the gun was “cold.” , “and believed the gun to be safe.”

“The FBI reports, while unequivocal on the revolver issue, do not get us any closer to answering the critical question of where the live rounds came from,” her attorney, Jason Bowles, said.

Bowles reiterated that Gutierrez Reed was not around when the accident happened, nor had she called the wooden church at Bonanza Creek Ranch to “perform her gunsmith duties and do a final safety check.”

Gutierrez Reed was the last person to inspect the gun, according to a previous sheriff’s report. Halls, the film security officer, allegedly snatched the gun from a wagon outside the church before a small group including Baldwin, Hutchins and Souza began the rehearsal, the affidavit said.

Earlier testimonies have revealed tensions on set. Gutierrez Reed complained that she was stretched too thin as she tried to juggle the requirements of being an armorer in the weapons-heavy production and those of an assistant props master. In addition, much of the camera crew had left the set hours before the deadly shooting, after complaining to the film’s producers about alleged safety flaws and a refusal to pay for nearby accommodation.

Kanye West CLOSES Donda Academy … And It’s Not Clear If Parents Will Get $15K Tuition Back!!

As ‘Grey’s’ exit looms, Ellen Pompeo promises to ‘be back’