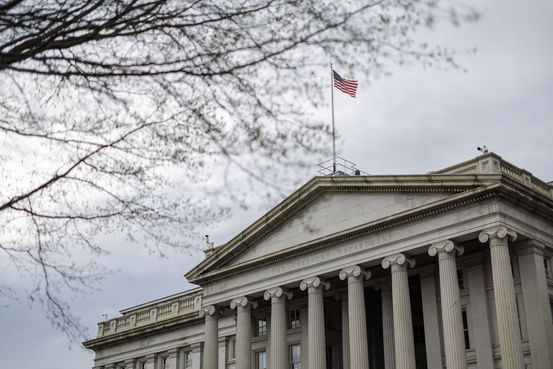 WASHINGTON — Federal revenue nearly doubled in April from a year earlier, hitting a record and leaving the government with a monthly surplus of $308 billion, which Treasury officials said also set record for the largest monthly surplus.

Government revenue from taxes and other revenues for the month rose 97% from a year earlier to $864 billion, unadjusted for calendar differences, the Treasury Department reported Wednesday. The Treasury Department said federal spending in April fell 16% to $555 billion, reflecting a drop in pandemic-related spending.

Smite launches Slipknot crossover with skins of all the band members

Now Even Science Grants Must Bow to ‘Equity and Inclusion’