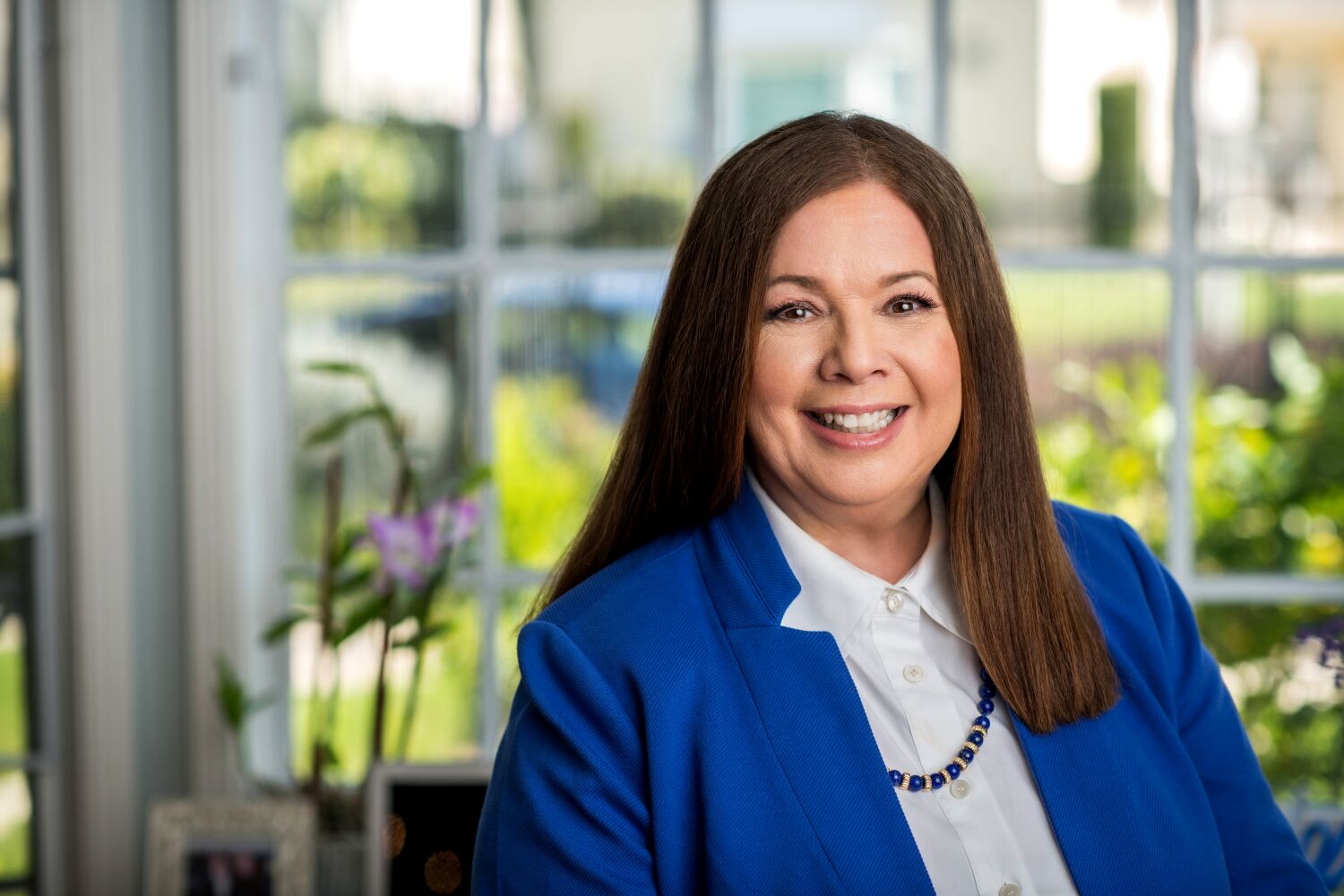 Feldstein Soto said in a statement that the vote count trends “give our team confidence that I will have the great privilege of serving as your next attorney for the City of Los Angeles.”

In a short phone call, she confirmed that she would announce her win.

“I would not have made this statement unless I had moral certainty that I would be declared the winner based on the trends,” she said.

Feldstein Soto faced civil rights attorney Faisal Gill, who pumped more than $2 million of his own money into the race and campaigned to Feldstein Soto’s left.

A representative for Gil did not immediately respond to a request for comment.

Feldstein Soto not only became the first woman to hold the office of city attorney, but also the first Latina elected to a citywide office in LA, her campaign said Wednesday.

“While the story and the win are important, my focus is on working quickly to organize the team and an agenda to reflect your vote of confidence,” she said.

David Zahniser, a Times contributor, contributed to this report.

Man charged with murder in shooting of guard near USC