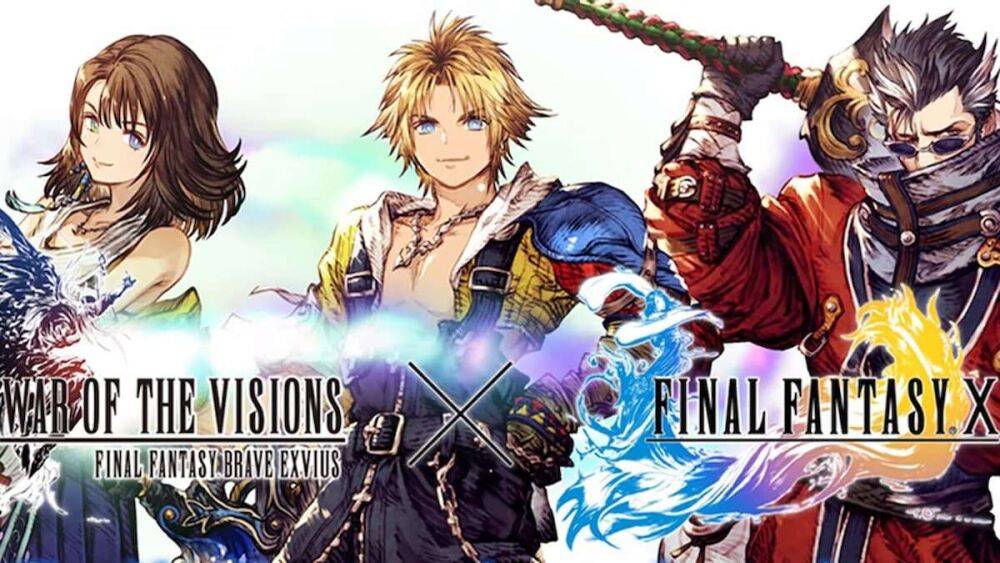 This marks the third time that the FFX characters Tidus, Yuna, and Auron will be available in War of the Visions, with crossover events previously running in 2020 and 2021, and the game will feature FFX Summon Valefor as a Vision card for the first time introduce.

The new event is active now and will run until August 2nd, giving players plenty of time to collect any FFX characters they don’t already have.

Tidus will be available to all players for free as a login reward, while Yuna and Auron can be summoned via the War of the Visions gacha system.

Ohtani strikes out career-high in Angels' win over Royals