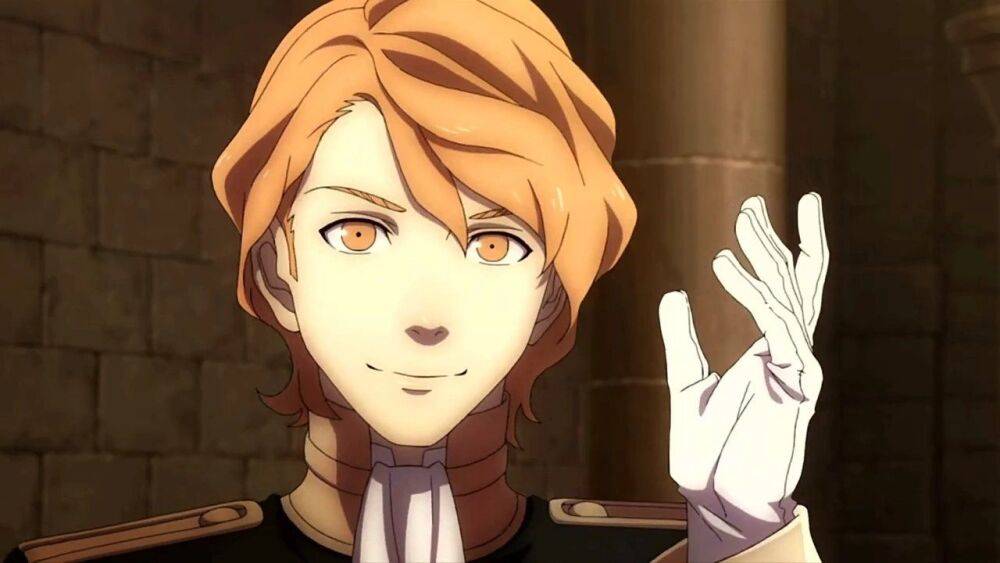 The voice actor also played Takuto Maruki in Persona 5 Royal. Kametz died on June 9, 2022 at the age of just 35. “Anyone who has met Billy will tell you that he is one of the most genuine, humble and loving people they have ever met,” reads the official obituary, published in Patriot News. “His infectious personality and smile always lit up a room with such joy and happiness.

Billy always made a positive impression on everyone he came in contact with. His love for his family, friends, and girlfriend was always what mattered most to him, and that love will continue forever.” RELATED: Fire Emblem Warriors: Three Hopes Preview – Musou-so Kametz began his voice acting career in 2016 after he moved to California from his home in Pennsylvania.

In addition to his work in video games, the voice actor has taken on the roles of characters in several different animes, including Josuke Higashikata in JoJo’s Bizarre Adventure, Niccolo in Attack on Titan, and Anai in Aggretsuko.

xQc blown away by s1mple’s BLAST dominance: “What the f**k?”

Mick Jagger on Harry Styles: ‘Superficial Resemblance’ to Younger Self

‘Gordita Chronicles’ canceled after just over a month on air